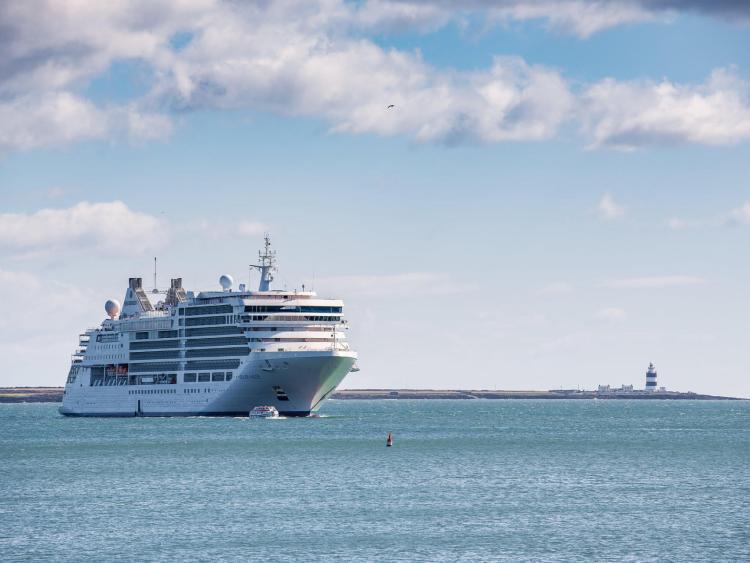 The Port of Waterford, which is located on the southern tip of County Kilkenny, has recorded operating profits of €964,000 for the first six months of this year, up substantially from the same period in 2016. Turnover at the company increased by 21% to €3.8 million for the first half of the year.

One of the major contributors to the increased turnover was additional bulk throughput with total bulk tonnes up to 701,992 for the six months, an increase of 30% on the equivalent period a year ago.

Ship arrivals in the six months to June 30 were up 19% on the first half of 2016 and an additional three people are now directly employed by the Port.

An economic study on the cruise business in the southeast is underway and this week saw a maiden call by the newly-commissioned Silver Muse at Dunmore East.

The company also continues to work with the southeast’s local authorities and a wide group of other stakeholders to advance the region’s economic agenda.

Looking at the first half performance in 2017, Frank Ronan, Chief Executive, Port of Waterford, said: "The ongoing success of our partners in the bulk sector has helped deliver a strong trading performance. In other parts of the business, we are working hard to attract additional container services and to find ways to grow our share of the cruise market. The support of our various allies in the region is key to our success and we will continue to work in close partnership with all of our stakeholders."

Long Read: Flame of passion for athletics burns as brightly as ever for Gowran’s Liam Kealy