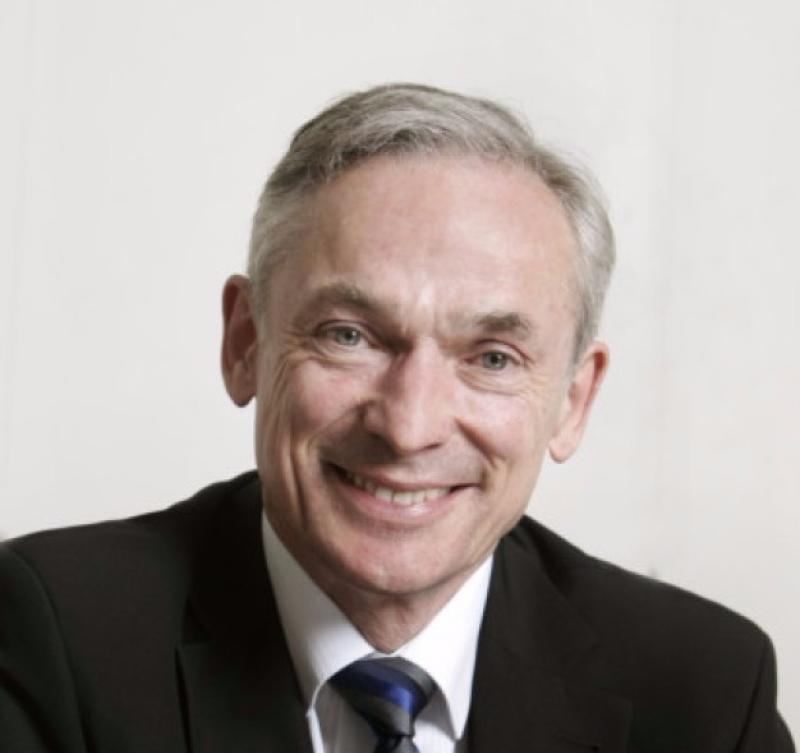 The Government will spend around €1.4 million on taxis in Kilkenny this year to bring students eligible for transport to primary and secondary schools across the county.

The exclusive figures, obtained through a Freedom of Information request, come after the Kilkenny People revealed 17 students in Mullinavat were denied a bus seat because there were no concessionary seats available.

Four students’ parents are now paying €400 out of their own pocket every month to taxi their children to their respective schools.

The government will spend around €1.4 million on taxis in Kilkenny this year to get children at primary and secondary level to schools across the county.

Figures obtained through a Freedom of Information request reveal that the government’s preliminary expenditure for taxis to school for eligible students in 2017 is €1,460,000.

The Department of Education say this figure “is not fully finalised as services for 2017/18 are still being processed”. In 2015 and 2016 they spent €1 million and €1.1 million on taxis across Kilkenny.

The Department says taxis are “generally cars but they may also be people carriers or indeed mini buses”. Kilkenny parents are paying for a taxi out of their own pocket when the school bus ticket would have cost €350 for the year.

Maria Davis is one of those parents and she says the government’s expenditure on taxis is “shocking”.

She said: “The School Transport Scheme is not fit for purpose.” Sinn Féin Education spokesperson, Kathleen Funchion, says the government should be “increasing capacity on school routes” to avoid taxi costs.

Deputy Funchion said: “The services are clearly not enough. If students are eligible for school transport then the government have to come up with a form of transport.”

In a statement to the Kilkenny People, the Department of Education said: "School transport is a significant operation managed by Bus Éireann on behalf of the Department.

"During the 2016/17 school year almost 116,000 children, including some 12,000 children with special educational needs, were transported in over 4,000 vehicles on a daily basis to primary and post-primary schools throughout the country covering over 100 million kilometres annually.

"Under the terms of the Department's Post Primary School Transport Scheme children are generally eligible for transport where they reside not less than 4.8 kilometres from and are attending their nearest school.

"Where families are not eligible for school transport they may apply on a concessionary basis only, as is the case for a number of families in Mullinavat.

"Concessionary transport is subject to a number of terms and conditions including the availability of spare seats on an existing service and payment of the annual charge.

"Under the terms of the School Transport Schemes additional vehicles will not be introduced, nor will larger vehicles or extra trips using existing vehicles be provided to cater for children travelling on a concessionary basis.

"The purpose of the Department's School Transport Scheme for Children with Special Educational Needs is, having regard to available resources, to support the transport to and from school of children with special educational needs arising from a diagnosed disability.

"In general, children with special educational needs are eligible for school transport if they are attending the nearest recognised mainstream or special school that is or can be resourced, to meet their special  educational needs under Department of Education and Skills' criteria.

"Applications for transport provision, under the terms of this scheme, should only be completed in circumstances where children are not in a position to avail of standard school transport services and the service tends to be a home to school service.

"The terms of the School Transport Schemes are applied equitably on a national basis."

Under the terms of the Post Primary School Transport Scheme children are eligible for school transport if they reside not less than 4.8 kilometres from and are attending their nearest school.

The criteria is 3.2 km or more for students at primary level and “school transport provision is made available to all eligible children”