Weeds as big as “heads of cabbages” popping up in Kilkenny 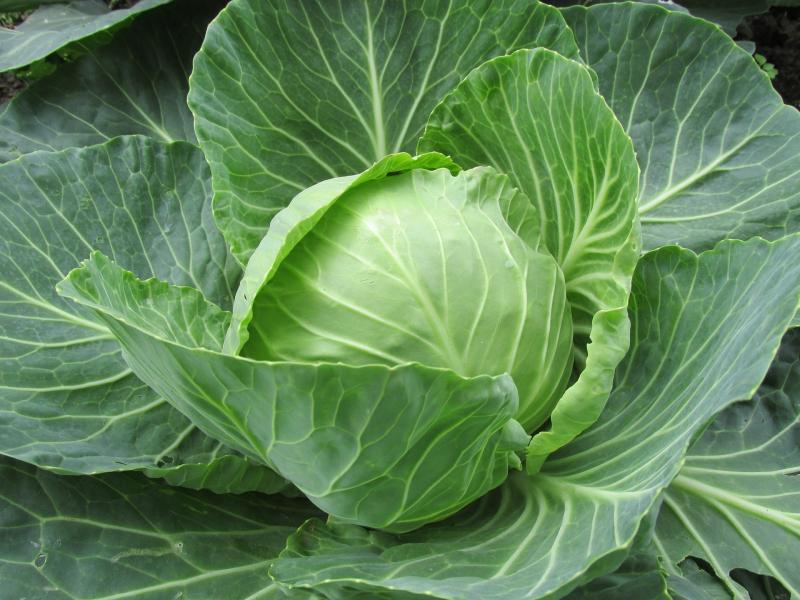 A file photo of cabbage

Weeds as big as “heads of cabbages” are popping up all over Castlecomer as councillors call for more spraying in the areas around north Kilkenny.

Local Labour Councillor, Maurice Shorthall, said: “Weeds are popping up every three weeks now. From Coolbaun to Railyard there are weeds on the footpath and they're not ordinary weeds.

“Some of them are like a head of cabbage. We're hearing from people every single day about weeds on footpaths. We need to have a policy where we spray both urban and rural areas.”

He asked if there was an apparatus to put on the back of a tractor for the Coolbaun to Railyard route as it would “be ideal for that” as you could not expect a man to walk it with a weedsprayer.

Cllr Pat Fitzpatrick says the growth is “unparalleled” and the council need to see can they keep it under control.

The area engineer for Castlecomer says the council have sprayed several times around the towns and villages since April.

The council have a tank that fits on to the back of a tractor and they have been using it to combat the weed problem.