"Mick was indeed one of a kind and loved by all at the theatre and indeed by visiting groups once they got to know him," Ger Cody said. 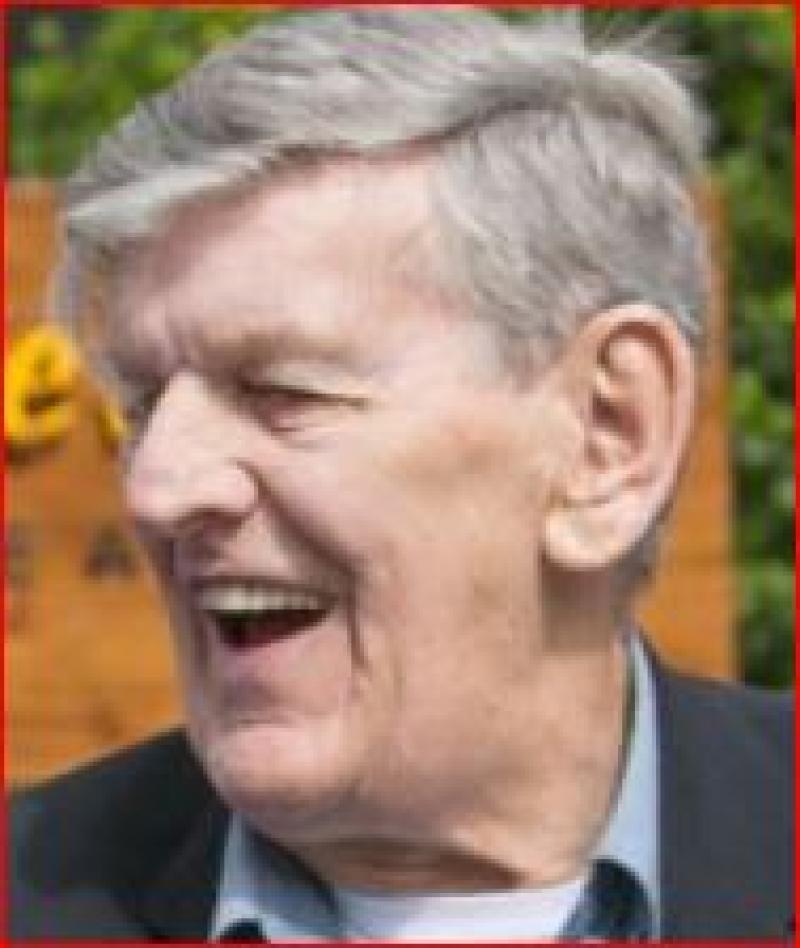 A week before he died, he returned one last time to the stage in the theatre which he loved, to inspect the work being carried out as part of the revamp.

The former Smithwicks Brewery employee had a life long association with the theatre, something he shared with his late wife, Joan. They were inseparable. She passed away six months ago.

Mick made international headlines some years ago after he put US comedian, Bill Murray in his place during a show at the Watergate in the middle of The Cat Laughs comedy festival.
He was a tremendous asset to the Watergate and will always be remembered for his wonderful personality and no nonsense attitude.

Paying tribute to his great friend, Watergate Theatre manager, Ger Cody said Mick was a volunteer stage manager at the Watergate from 1993 to 2008.

"He always gave his heart and soul to whatever work he took on but his job as stage manager saw him go to a higher level in commitment and dedication. He was indeed one of a kind and loved by all at the theatre and indeed by visiting groups once they got to know him," Ger said.

"For us, he was and will always be a very special person. No doubt there is a Silk Cut and a Sweet Afton burning as we speak. We can say no more than Thank you Mick," he said.

Mick died peacefully on Monday at his home on St Francis Terrace after a long battle with illness.
He is survived by his children, Ann, Frank, Jane Marie, Olivia and Mick Jnr, sons-in-law Frankie, Seamus and Maurice, daughters-in-law Alison and Claire, grandchildren, great-grandchildren, extended family and friends.