They went to the World Statistics Conference in Marrakech 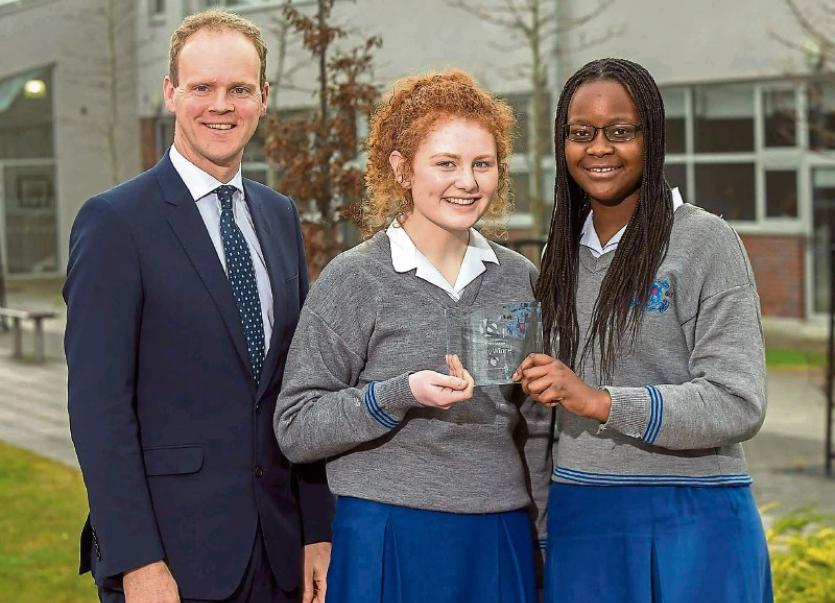 Two students from Loreto Kilkenny took their science project to the World Statistics Conference in Morocco recently, where they managed to come home with a third place prize.

Last January, Ella Brennan and Jessie Oyenuga were the overall winners of the Intermediate group section of the Social and Behavioural Sciences category at the BT Young Scientist Exhibition in the RDS.

Their project was titled ‘An intervention to investigate if increased education on the topic of osteoporosis and the importance of dairy will increase calcium and vitamin D intake in teenage girls’. As a result of the success of the project Ella and Jessie entered the John Hooper medal for statistics and went on to win the competition, which was a great achievement.

However, the journey didn’t end there for Ella and Jessie. During the summer, they went on to represent Ireland in the ISLP Poster competition at the World Statistics Conference held in Marrakech.

The poster from the BTYSE project was called ‘Don’t Ditch Your Dairy’, and was entered in thevery prestigious competition. The posters were evaluated by a jury consisting of members from five continents.

Everyone in Loreto is very proud of Ella and Jessie as they came third in the world in the older age category. Congratulations, girls, on this great success.