Unisex: The Kilkenny facility is mixing things up 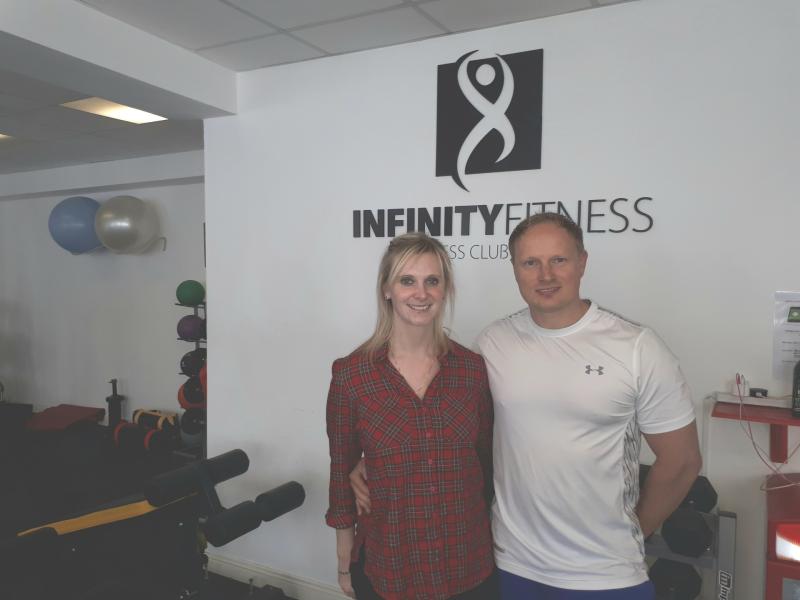 A female only gym in Kilkenny City is going to become unisex in the next few weeks with more than €20,000 being spent to expand the facility.

The owner of Infinity Fitness, Peter Halasz, says his gym is very popular at present but he is getting lots of enquiries from men and there is a “big demand” for him to have a mixed gender policy.

However, Peter says there will still be a “Female Only” section.

He’ll be knocking a wall to enlarge the gym which will give him an extra 100 square metres to put in extra equipment which he has ready to be installed.

Peter expects everything will be ready by November of this year for new and existing members.

He was Leisure Club Manager at the Springhill Hotel but always wanted to be on the floor and helping people and so set up his own business, Infinity Fitness, in November of 2015.

As part of the refurbishment, Peter will add extra state of the art equipment to accommodate “even the most demanding fitness fanatics”.

There will be a new mixed gender section in the gym but it will still have a “Female Only” area with a separate cardio area, free weights and resistance machines.

Infinity Fitness is located on James Street in the heart of Kilkenny City only a few metres away from Market Cross.

It also offers a wide range of fitness classes such as pilates, yoga, boot camps and kettle-bells.

“That’s only for the gym and you get nothing back, no parking spaces or anything.”