One quiz in 'Comer, and one in Callan 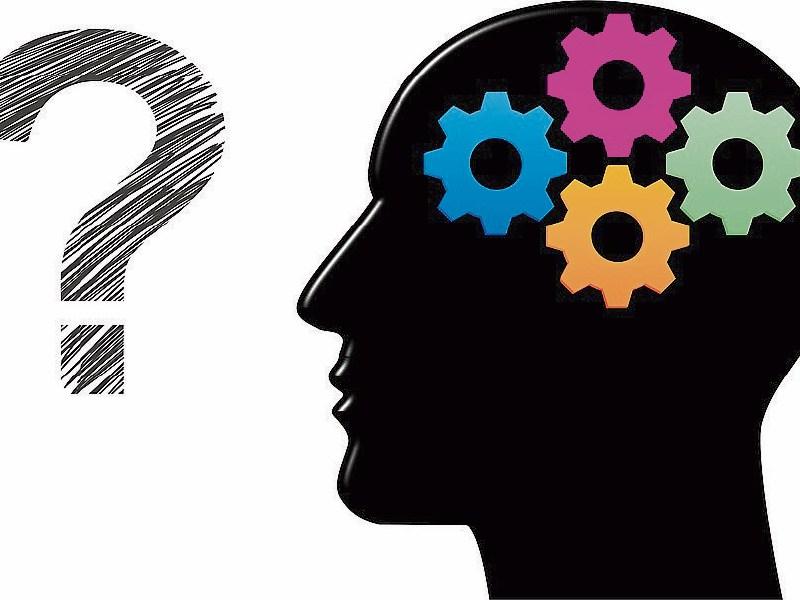 The first starts at 8pm in Castlecomer and is hosted by North Kilkenny Macra.

Shortall’s Bar’s table quiz has raffle prizes and you don’t have to be a member of Macra to attend, everybody’s welcome.

From 9pm in Callan Philip Ireland Tyres Ltd present a quiz night at The Charter House.

This one forms part of Callan United AFC’s series of Lip Sync Battle fundraisers which sees the acts involved raise cash ahead of the main event.

Kilkenny Film Club continues the 2017 season this Tuesday with an Oscar nominee. Mike Mills’ 20th Century Women is set in the summer of 1979 in California. It sees Annette Benning in the lead role of a single mother in her fifties who is struggling to raise her teenage son.

Watch it at Set Theatre at Langton’s from 8pm. Membership is €8 per movie payable on the night.