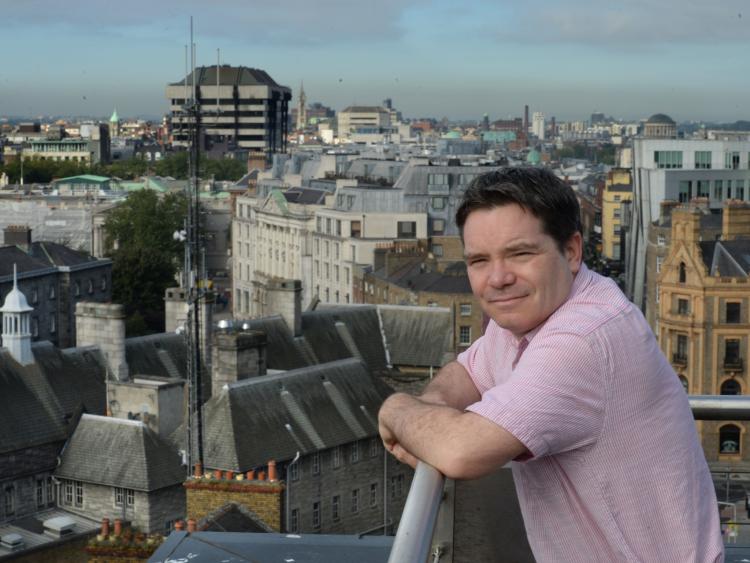 For nearly 100 years the people of Le Pilly in northern France had no idea that a battle had taken place in their midst during the First World War.

Le Pilly was once countryside but is now part of Herlies, a suburb of Lille. This low-lying part of French Flanders is mostly forgotten front, but during the First World War it was a killing ground for the British and Commonwealth soldiers of whom thousands were Irish.

Neuve Chapelle, Loos, Aubers Ridge, Festubert, Fromelles were all bloody encounters which costs the lives of tens of thousands of combatants, yet never achieved the notoriety of a Somme or Passchendaele.

All these places surround Herlies, but mysteriously the war seemed to have past the place by or so most locals thought.

In October 1914, the 2nd battalion of the Royal Irish Regiment, a regiment which recruited in Kilkenny, Tipperary and Waterford, were slaughtered in a two day engagement with German forces at Le Pilly.

On October 19th, 1914, the strength of the battalion was 20 officers and 881 men. Two days later it was one surviving officer, a transport officer and 135 men.

Some 177 men were killed, among them 11 from Kilkenny. The most famous casualty of the battle was Captain James Arnold (J.A) Smithwick, a scion of the famous Kilkenny brewing family. He died of his wounds.

Led by inexperienced commanders, the regiment became cut off from their supporting division. They were surrounded and massacred.

The Germans opened up with their Maxim machine guns on the dead and wound. They also shelled a temporary field hospital. The men from the Royal Irish, many of them veterans of colonial campaigns, had never seen anything like it. One wrote: “You could not call it war. It is murder and nothing like the game as it is played in Africa and the Chitral Exhibitions, through both of which I went.”

Thanks to the efforts of the historian Michael Desmond, this forgotten battle is no longer forgotten. Of the 177 men who died, 162 of them have no known grave. Where are their bodies? They are most likely lying out in some park or woodland waiting to be rediscovered after a century.

The people of Herlies will now honour these brave Irishmen who died in the liberation of France with a new memorial park. The project is being led by the Mayor of Herlies Marie-Françoise Auger whose family was evacuated from the area after the German invasion in 1914. It will be opened next year.

Ronan McGreevy is the author of the book Wherever the Firing Line Extends: Ireland and the Western Front. He will give a talk at the Castlecomer Discovery Park at 8pm on Saturday, October 14th entitled "You could not call it war. It is murder" - the Battle of Le Pilly and the missing 162 men from the south-east slaughtered in the First World War. Tickets are free but booking is advised, please put your name down by calling 056 444 0707 or email info@discoverypark.ie