Kilkenny motorists parking on kerbs can behave like King-Kong

Councillors have hit out at motorists parking on footpath kerbs in towns and villages across Kilkenny... 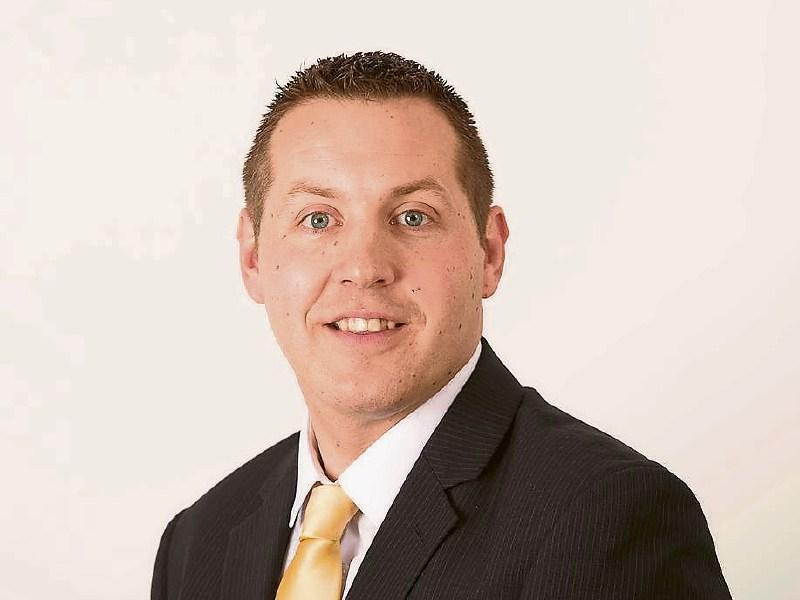 Councillors have hit out at motorists parking on footpath kerbs in towns and villages across Kilkenny with calls for action before there is an accident.

Cllr Matt Doran was speaking at a recent meeting of the Municipal District of Kilkenny City and he says people have to step off the pavement and on to the road.

He says it is “frustrating” that there is little that can be done to stop people from doing it. “We need to do something before there’s an accident. It’s causing serious concern to parents and we’re helpless. It’s happening in Callan on Bridge Street on school mornings, cars parking on footpaths and students are going out on to the road to go around the car.

“It’s happening in the majority of our villages and towns and maybe the way to deal with it is through education,’ he said.

Cllr Peter ‘Chap’ Cleere says in Graignamanagh some people are parking their cars on kerbs and double-yellow lines and are leaving the vehicles there for the weekend.

He says “you can be King-Kong and park wherever you like and we need a resolution across the county”.

Mayor of Kilkenny City, Michael Doyle, says there needs to be bye-laws in Inistioge as motorists can park all the way into the village on the left and right.

Members were told by Council officials that if someone parks on a footpath, gardaí can prosecute for obstruction. The strategic placement of bollards or the provision of a parking warden would also be a deterrent, members heard.

Director of Services at Kilkenny County Council, Tim Butler, said it is “illegal to park on a footpath” and if there are certain problem areas the council will take it up with gardaí.