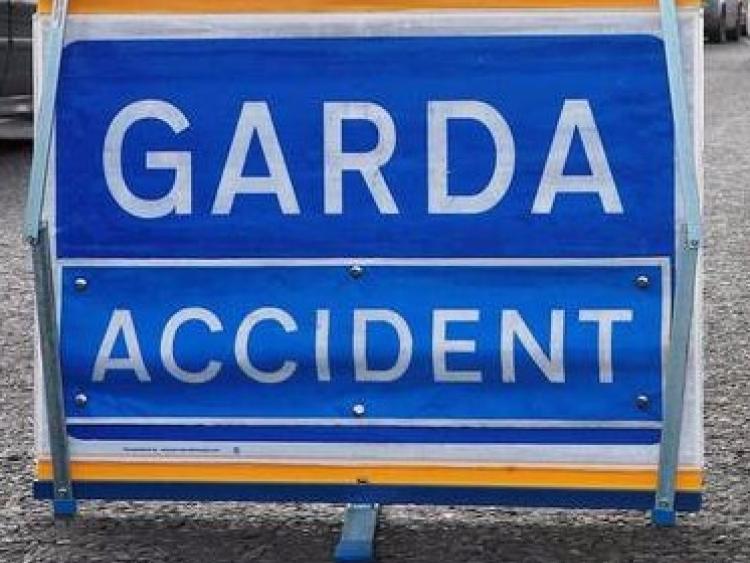 Safety concerns have been raised over the Callan by-pass with “at least two accidents on it a month”.

At a recent meeting of Kilkenny City Municipal District, Councillor Matt Doran brought the issue up with the local authority.

He said: “I’ve raised the safety of it a couple of times now. There are at least two accidents on it a month and thankfully there have been no fatalities. Transport Infrastructure Ireland have to respond as there is a safety risk here.

“Cars are travelling at hugely fast speeds.” Director of Services at the Council, Tim Butler, says they have raised it with TII.

He said: “The main concern is in relation to speed of traffic. From a design point of view it’s hard to slow down traffic. Cllr Doran added: “You’d have to imagine there is some traffic calming that could be done.”