Lack of footpath between these two Kilkenny villages “beggars belief”

"A digger did come out, turn sod, and then went away again. Thirteen years on, the sod has regrown." 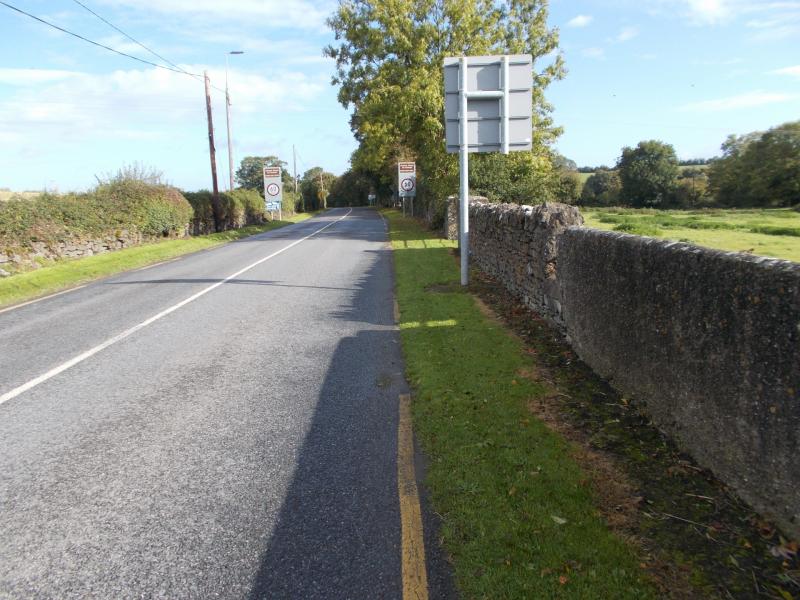 The footpath would lead to greater connectivity

Calls have been made again for a footpath between Ennisnag and Stoneyford as the two areas not having that connectivity “beggars belief”.

He said: “There’s about half a mile between both villages. I can’t understand that there’s a new footpath from the roundabout on the Waterford Road outwards; there won’t be too many walking on that.

“Compare this with what Stoneyford and Ennisnag have, it beggars belief. They are one of the few areas not linked or connected with such movement between two villages.

“A digger did come out, turn sod, and then went away again. Thirteen years on, the sod has regrown.

“There is a desperate need for a footpath.”

Senior engineer at Kilkenny County Council, Shane Aylward, said the footpath is on a list of potential projects and is subject to funding.

Cllr Doran added: “I was told once the motorway opens that I could cut the ribbon.

“The motorway has opened, and there’s no ribbon to cut. There must be some funding available.

“It has to be considered under the road works programme for 2018.”