Councillor asks if there's any point having a budget meeting for the Municipal District... 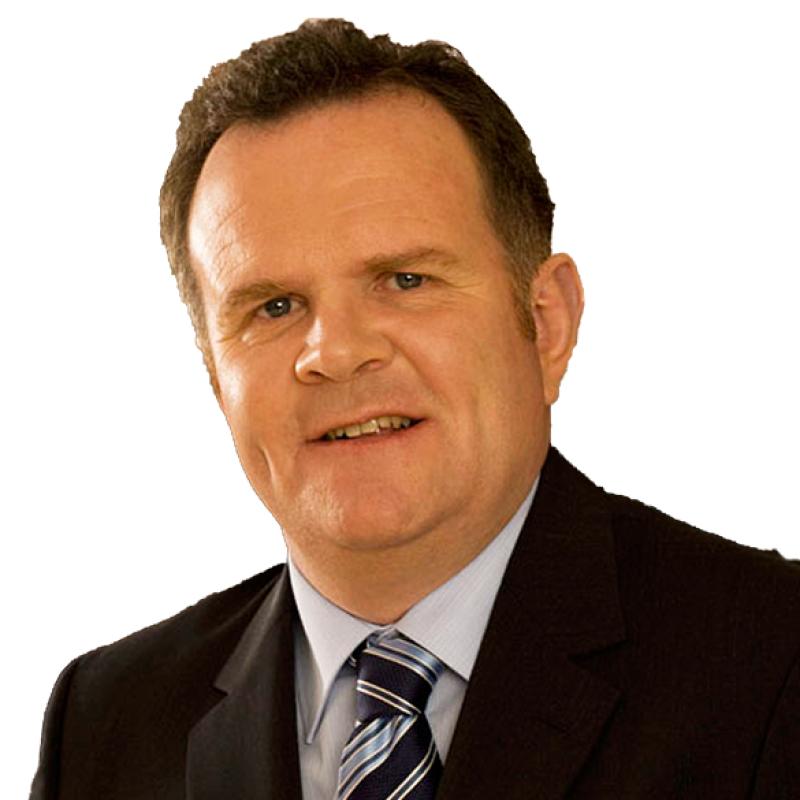 A city councillor has criticised the budgetary decision-making powers of the east and west Municipal Districts in Kilkenny describing the situation as “a joke”.

At a recent meeting of the Municipal District of Kilkenny City, local representatives were asked to agree a date for the area’s budget meeting but Councillor Joe Malone asked if there was any point.

He said: “Do we have a say here anymore as regards budgets?

“It’s a joke. It’s over in John Street where everything is decided.

“We should have our own budget here.

“Not going back to the old way of a Borough Council but we should have some say.”

The Kilkenny People previously revealed that government is “actively considering” Municipal Districts for large urban areas – which could have a direct impact on Kilkenny City – with many in power of the view that larger towns and cities should not have been divided.

A review is ongoing at the minute on the issue of urban governance and there is a “strong body of opinion” in Government that larger urban centres should have greater autonomy.

Mayor of Kilkenny City, Michael Doyle, says he is well aware of the “challenges of being Mayor and a rural based councillor” but says he is hugely honoured.

Cllr David Fitzgerald said: “Kilkenny will become a single electoral area after the review; that will address some of the issues.”

Director of Services at Kilkenny County Council, Tim Butler, told members it is a statutory requirement to hold a Municipal District budget meeting to consider items . He says that then feeds into a “larger process”.

The members agreed to schedule the budget meeting for November 10.