A local councillor says Rose Inn Street in Kilkenny City is a challenge... 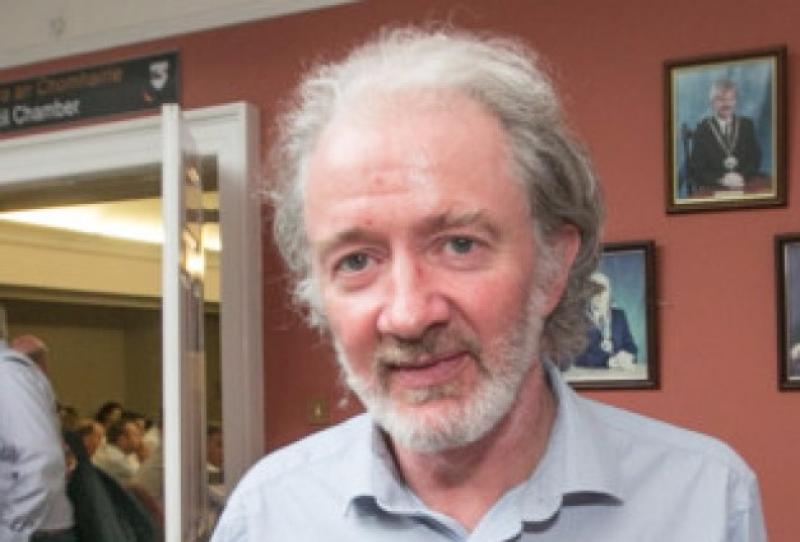 A local councillor says Rose Inn Street in Kilkenny City is a challenge as it is not wide enough and pedestrians could get hit by a bus or car “wing mirror”.

At the September meeting of the Municipal District of Kilkenny City, Cllr Malcolm Noonan said: “The challenge on Rose Inn Street is the carriage is not wide enough for vehicles.

“You could get hit by a wing mirror.”

Cllr Breda Gardner also raised the issue of the narrowness of the street and described an incident she witnessed where two buses struggled to get by each other.

She said: “I saw two buses trying to get by each other and with a lot of difficulty.”