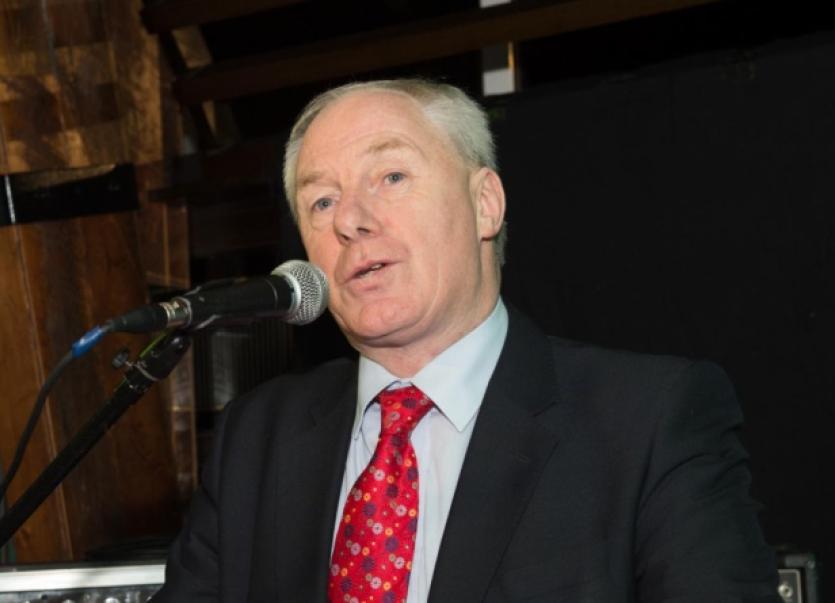 The Government has revealed there are 21 projects in Kilkenny at final approved stage for almost €500,000 in LEADER funding.

Sinn Féin TD Carol Nolan asked the Government on the number of applications for funding under the new programme since it commenced and the amount of funding sought.

The programme is delivered in 28 sub-regional areas by Local Action Groups (LAGs). Minister for Rural and Community Development, Michael Ring, said: “Over 5,000 expressions of interest have been received by the LAGs from potential project promoters.

“The LAGs are currently working with project promoters to develop and finalise project applications.

“To date, 335 projects with a value of over €8.25 million have been approved for LEADER funding by the LAGs.

“The number and value of projects at final approval stage in each Local Action Group is provided.”

Kilkenny has 21 projects at final approved stage for a grant amount of €477,620.