A further 21 Army personnel and two vehicles have been deployed to Kilkenny to support the local authorities there... 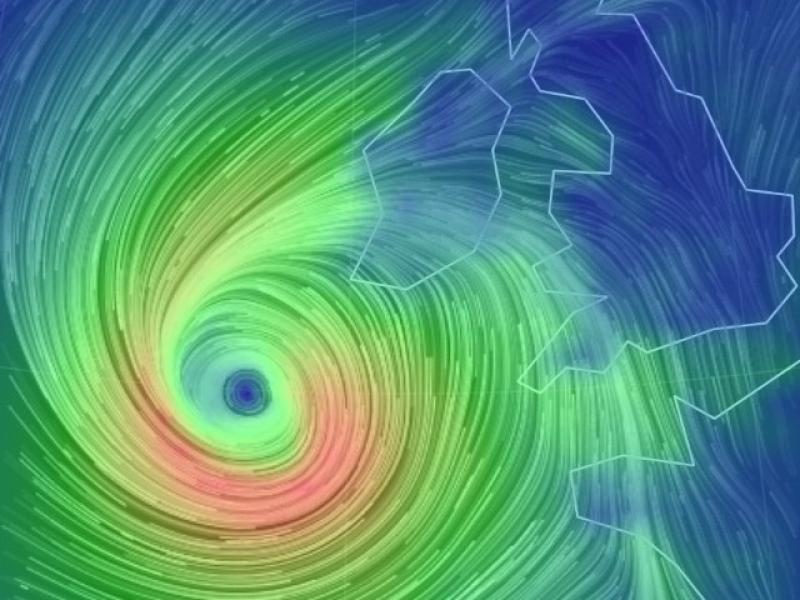 Some 12 Defence Forces personnel and five vehicles were deployed yesterday (Monday) to assist with the transportation of HSE staff to their workplace in Kilkenny and also to clear routes between Kenmare and Tralee.

Defence Forces personnel, vehicles and equipment remain on standby to support local authorities and our communities if requested.

The Defence Forces have deployed 25 Army and Air Corps personnel, along with two vehicles and two helicopters, this Tuesday morning in support of the national response to Storm Ophelia.

21 Army personnel and two vehicles from the 3rd Infantry Battalion have been deployed to Kilkenny to support the local authorities there in their response to Storm Ophelia.

The Army personnel deployed will be assisting in road clearance and mobility tasks. 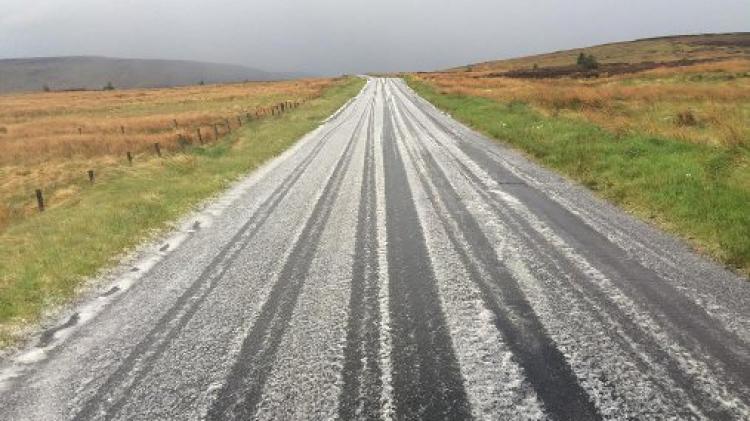