The bill includes €32,000 for an “off-site file storage facility” 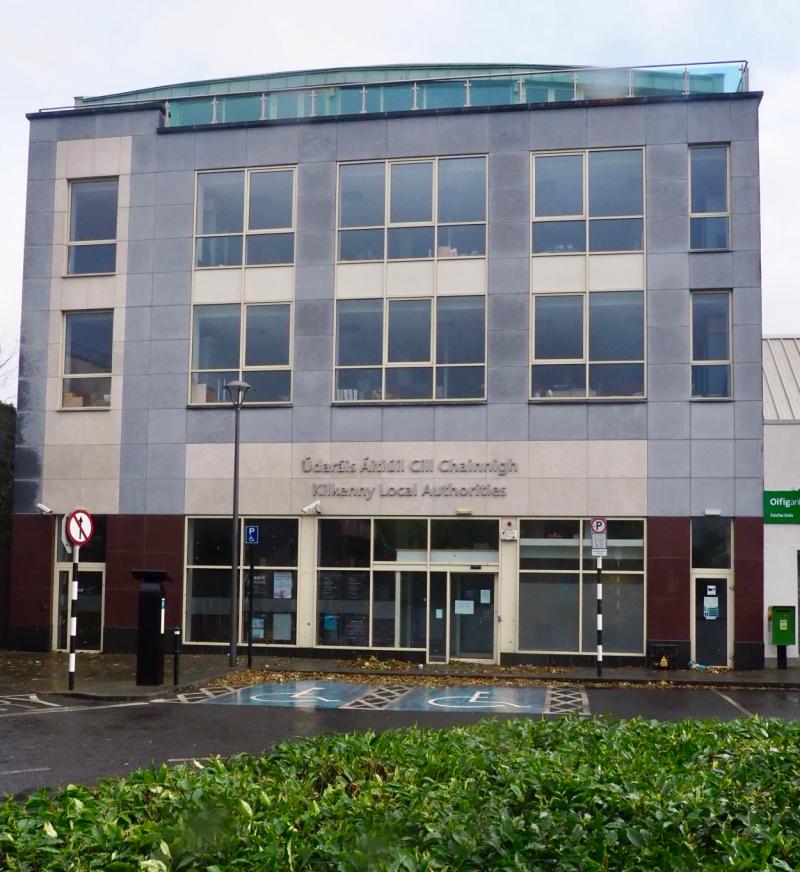 Calls have been made for a review after Kilkenny County Council paid over €300,000 in rental costs last year for properties which include a €32,000 bill for an “off-site file storage facility”.

The information was obtained following a Freedom of Information request by the Kilkenny People which asked for information on the Council’s rental costs going back as far as 2014.

There are six locations where the Council had rental costs over the last four years and the largest amount of rent paid was at John’s Green House, John’s Green in Kilkenny City.

An off-site file storage facility at Unit 58/59 of the Hebron Industrial Estate, Hebron Road in Kilkenny has cost the Council €32,000 in rental costs every year since 2014.

Fianna Fáil’s Cllr Andrew McGuinness, says given the amounts being spent on rent by the Council, the question has to be asked if it’s value for money.

He said: “Each case needs to be reviewed with a view to reduce rents being paid and ensuring best practice is applied. I would like to see all of the Council’s buildings utilised to the max which would also bring down rental costs.

"For example, the former Meubles building could be put to use which is a discussion taking place presently. Looking at these figures together I’m surprised by the huge amount of money being spent on rent and I would call on the Council to review each property on a case by case basis.

"It would be fantastic to see money being saved and spent on our homeless crisis, among other issues, instead.”

The rent paid this year to date by the Council at the address stands at €13,000.

The Council said: “The rent of office accommodation is in respect of properties in John’s Green and Parliament Street accommodating approximately 75 staff between both.

“Both properties are the the subject of leases and represent good value for money for which we received market valuations at the time of signing.

"Co-location of all staff is a long-term objective of the Council and we will be examining all possible options in consultation with the members and in the meantime it will be required to continue renting properties to cater for our accommodation requirements.

"The offsite storage, it is a statutory obligation to retain original records for set periods in respect of tax, audit, planning and other requirements.”