Exclusive: Three pieces of pottery for an “FAI reception” cost €208... 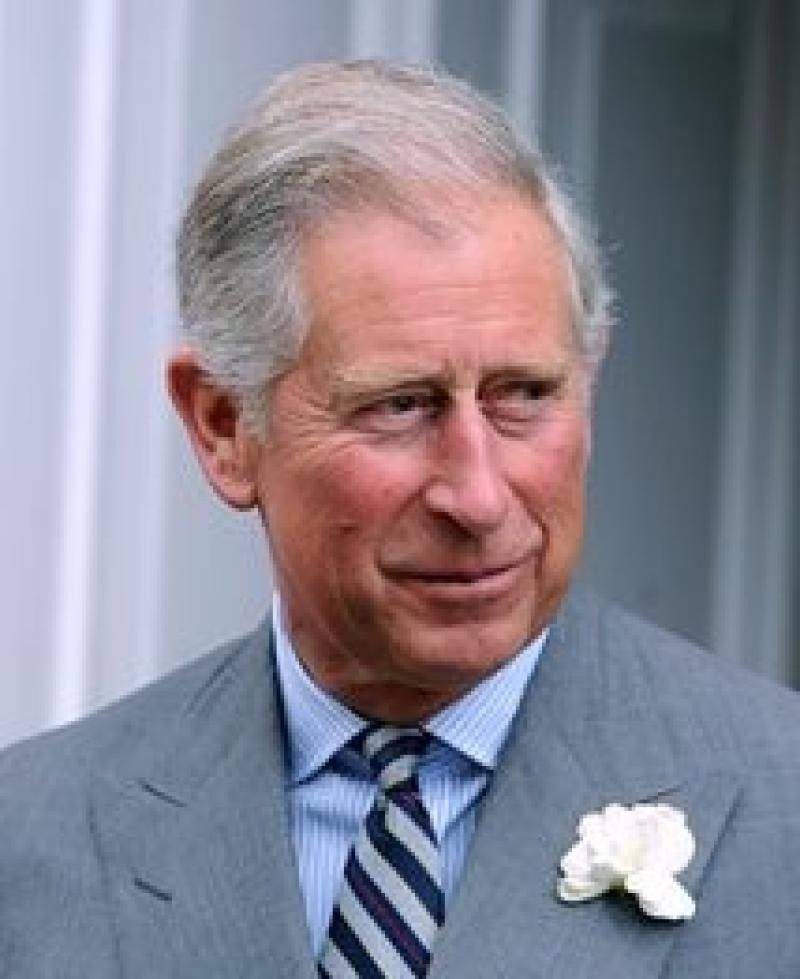 Kilkenny County Council spent more on gifts for a Football Association of Ireland reception than they did for the Royal visit, the Kilkenny People can exclusively reveal.

The information was obtained following a Freedom of Information request on the amount spent by the Council on gifts from the Mayor or the Cathaoirleach at the time and to whom they were given.

The expenditure on the gifts for 2016 saw a total of €351 spent by the Council on pottery gifts.

These included €113 worth of pottery in March of last year on a gift for visiting Mayors of twinned cities on St Patrick’s Day.

In March of this year the Council spent €270 six bronze wall hangings as gifts again for visiting Mayors.

Meanwhile Prince Charles and the Duchess of Cornwall, Camilla, visited Kilkenny in May and were given “knitwear” by the Council.

The FOI revealed that the gift was worth €64 and was for the “Royal Party visiting Kilkenny”.

The Council spent the money on three pieces of pottery.

A fourth piece of pottery saw the Council spend €75.30 on the gift for the “Travel Classic Delegation” which saw a total of €618 spent on gifts to date this year.

In a statement, Kilkenny County Council said: “In relation to the FAI, the local gifts were presented to acknowledge their work in bringing the Festival of Football to Kilkenny for the benefit of clubs all over the county and for the hosting of their AGM in Kilkenny City.

“In relation to the Royal Visit, local produce was selected and presented to the Royal Couple most of which was at no charge to the Council.

“The Royal Visit included other events and visits to other organisations on the day and they received many other gifts.”