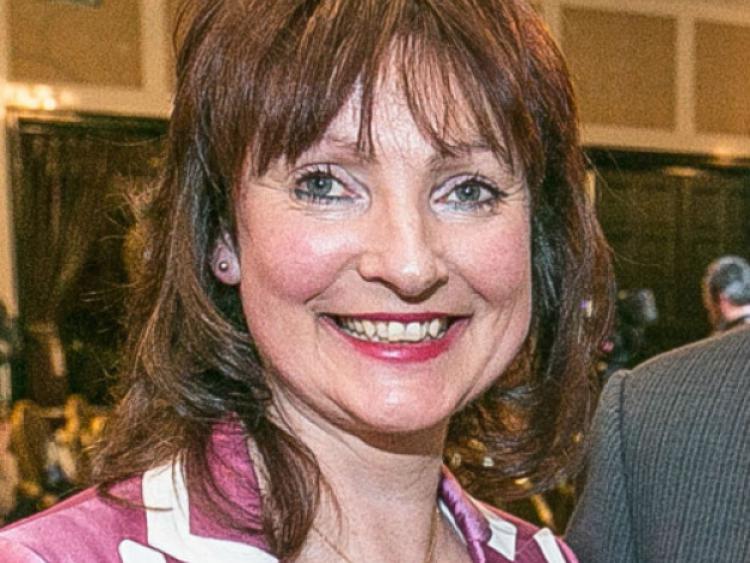 A councillor has expressed concern about the condition of a footpath in Ossory Park which has led to several people tripping.
Cllr Breda Gardner told Kilkenny County Council that the “last thing” they wanted was to be sued.

Speaking at a meeting of Kilkenny City Municipal District, she asked if it could be smoothed off.

The matter was also raised at the September meeting where Cllr Gardner claimed someone, “hit their toe on the footpath”.

The Council said it would look into works at Ossory Park.

Cllr Gardner said: “One of the residents had a minor injury and tripped on an uneven surface. Our biggest fear is that an elderly person could fall and maybe break a bone.”