Kilkenny to ring in the changes with defibs initiative 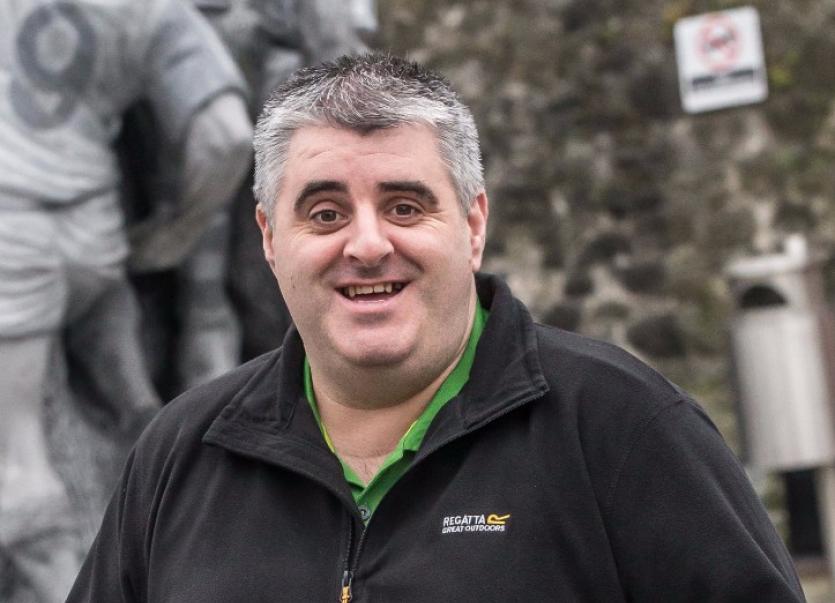 Derek Devoy is the founder of Heart of Kilkenny

A campaign has been launched to use old telephone boxes to store defibs in the hope of saving lives in Kilkenny and it’s being run by a Callan man.

Derek Devoy is the founder of Heart of Kilkenny and says he set up the defibs initiative for one simple reason and that is to “save as many lives as we can”.

He said: “The reason is very clear, I want to save as many lives as we can in Kilkenny.

“I approached Cllr Andrew McGuinness for advice and help with Kilkenny County Council and he brought it up at the next meeting and everyone was in favour of the idea.”

Heart of Kilkenny is an initiative which first started in Killarney by Damien Baker with the hope of rolling it out across Ireland.

Mr Devoy said: “They now have 10 Automatic External Defibrillators stations lit up around the country and I hope that we can place two or three AED stations here in Kilkenny. They are placed in prominent locations around the main areas of every town.

“Historically the phone box played a huge part of Ireland’s communities. They were the lifeline that kept families together.

“Now they can do that again by housing these life saving devices and help the public recognize and remember the locations of the AEDs. Killarney currently has 13 public access AEDs in Killarney.

“These devices have been proven to significantly improve the chances of survival for someone who has an ‘out of hospital’ cardiac arrest.”

He says Heart of Kilkenny will work with the existing groups in the Kilkenny area to strengthen the ‘Chain of Survival’ by promoting the locations of every AED in the county of Kilkenny on a map.

Mr Devoy added: “Our AEDs would be available 24/7 to all members of the public.

He says people have asked about theft and vandalism of these stations and believes that it would not be an issue. He references one incident where a unit was stolen but the offender returned the vital device the next day.

He said: “It was on Killarney Main Street. At the time (the defib) wasn’t covered by CCTV and now it is and this was the only incident ever. We will be placing the defibs in Kilkenny in full view of the Garda cameras already in place.”

He added: “In order for all this to happen we need sponsorship from companies in Kilkenny who will help make Kilkenny a safer place for all.

"If anyone can help make this happen my number is 087 666 5050 or they can email: heartofkilkenny@gmail.com”

Meanwhile at the Kilkenny City Municipal District at the October meeting, Cllr McGuinness says the initiative in a tourist city like Kilkenny would do very well.

He said: “Heart of Kilkenny are campaigning to use old Irish telephone boxes, refurbish them and have them on busy streets. It looks great, especially in a tourist city.”

Des Kelly of the National Ambulance Service also spoke to members and he says it would be attractive but asked if it would “cost more money” with most of defibs installed through fundraising but acknowledged that it was a good idea.

Mr Kelly was taking part in a presentation to members on Community First Responders Groups.

He says there is one CFR group in Kilkenny and one “nearly half way there” with over 100 groups nationwide.
CFR groups act for the ambulance service and operate locally.

In her presentation, CFR volunteer, Ciara Dowling, said: “Every member of this community can be involved in the three step process, any Joe Soap can do the first three steps.”

This includes: calling 999, starting CPR and using a defribrillator.

Defibrillators can have a shelf life of between three and seven years and it “depends on the manufacturer”.

An AED is a device that gives a high energy electric shock to the heart through the chest wall to someone who is in cardiac arrest. This high energy shock is called defibrillation and it’s an essential life saving step in the ‘Chain of Survival’.