Gerard Dowling of the Sycamores, Freshford Road, Kilkenny City was found not guilty by reason of insanity 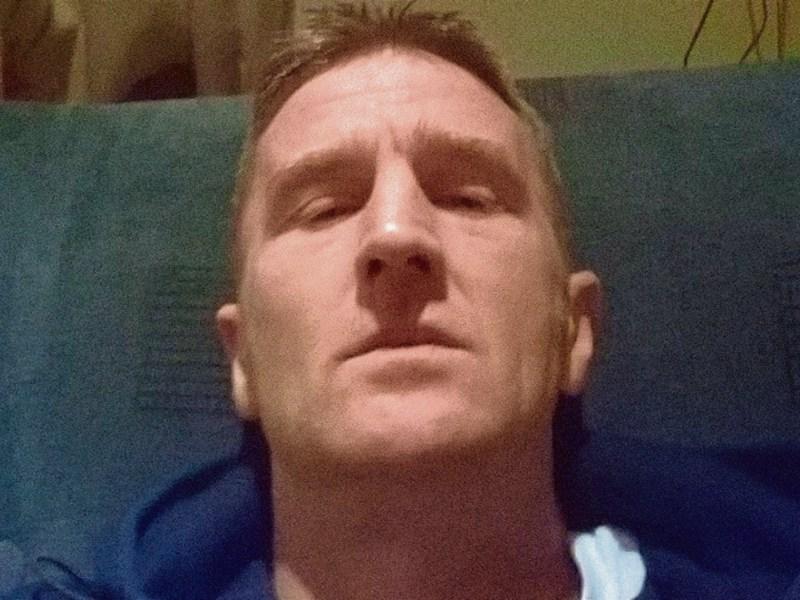 A man with paranoid schizophrenia who stabbed a stranger in the head in a shopping centre in Kilkenny has been committed to the Central Mental Hospital CMH.

Justice Paul McDermott said the CMH is the appropriate place for Gerard Dowling's ongoing treatment and that his committal is necessary to ensure his own safety and that of others.

Mr Dowling (40) of The Sycamores, Freshford Road, Kilkenny was charged with the attempted murder of 60-year-old Simon Bourke at Market Cross Shopping Centre in Kilkenny City on July 13, 2016.

He was also charged with assaulting Mr Bourke causing him harm and to producing a knife during the same incident.

Last month a jury at the Central Criminal Court found him not guilty by reason of insanity on both charges.

Giving evidence today Dr Paul O'Connell of the Central Mental Hospital said that Mr Dowling shows poor insight into his illness and has had difficulty complying with his medication in the past.

He said Mr Dowling suffers from a mental disorder under the Criminal Law Insanity Act and his treatment will take "some time".

As his treating doctor, he has so far been focusing on stabilising Mr Dowling and has seen evidence of improvement in his condition.

Justice McDermott committed Mr Dowling to the CMH until or if an order is made under Section 13 or 13a of the Criminal Law Insanity Act.