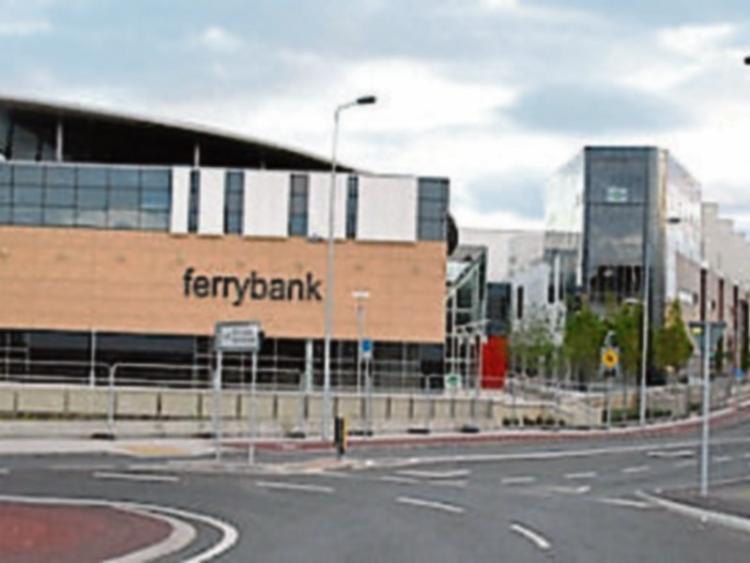 Piltown Municipal District’s discretionary budget has been cut in the wake of Kilkenny County Council’s financial shortfall which was €1.4m as of last week.

The MD’s draft budget meeting was held this month and councillors were informed that they would receive €10,000 less in 2018 as there were “significant funding challenges to address”.

The local authority’s head of finance, Martin Prendiville, said there is “no one area” that will deal with the issue of the deficit but a number of areas.

At the meeting in Ferrybank, members were told the road budget for the local area would be €500,000 but that the discretionary general budget had been reduced from €50,000 to €40,000.

Cllr Melissa O’Neill said it was “disappointing” that the MD was €10,000 down. Cllr Ger Frisby said it was a “huge loss for a small area”.

The draft budgetary plan was passed and agreed by members except Cllr O’Neill who was “100% opposing the €40,000” and told the meeting she was disappointed by the €10,000 cut.