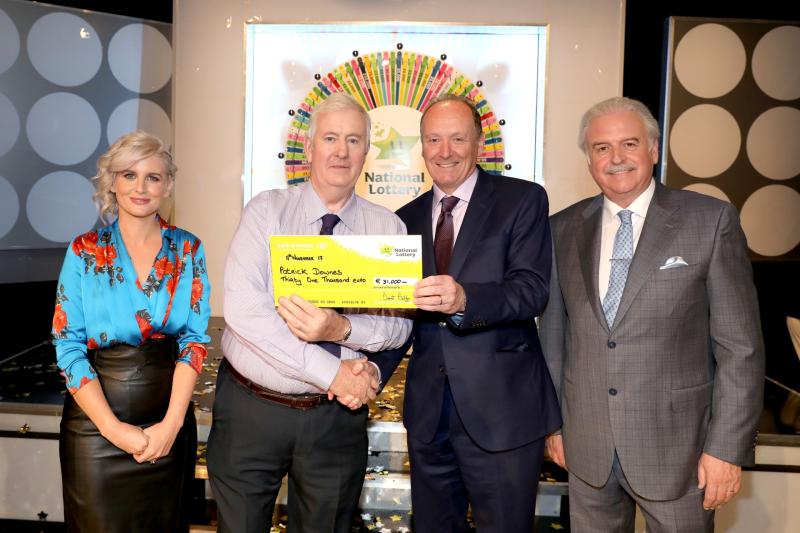 Kilkenny groom-to-be, Pat Downes, has promised to use some of the €31,000 he won on the National Lottery Winning Streak Game show on RTÉ last weekend to pay for his Christmas wedding to his long-term partner.

Pat, from Castlecomer, is to wed Mary Dormer on December 28 and he declared after his appearance on the show last Saturday that his winnings will go a long way to help pay towards the nuptials.

Pat also wanted to win enough to bring Mary away on holiday so he was delighted that he won a trip to Oslo in Norway worth €3,000 as well as €28,000 in cash.

The couple are no strangers to luck as six years ago, Mary won €57,000 on the National Lottery Big Money Game with Derek Mooney.

It promises to be a fantastic end to their year for the couple who have been together for more than 28 years.

As well as his trip to Norway, Pat plans to bring Mary to Paris on their honeymoon next year. He said with his wedding only weeks away his Winning Streak windfall could not have come at a better time.

The winning ticket was bought from Topaz, Castlecomer Road, Kilkenny. The luckiest stores in Kilkenny were previously revealed in the Kilkenny People.

Meanwhile when Pat retired from his role as a school caretaker (Holy Family National School in Carlow) he vowed to spend his retirement connecting with people who he hadn’t seen in a long time and travelling.

Nowadays he is a vintage car enthusiast and loves going to see classic cars and is a proud member of the Wexford Sports and Classic Cars Club and travels more than 70 kilometres to the club’s meetings.

Below is a picture of Mary with her €57,000 winnings six years ago: 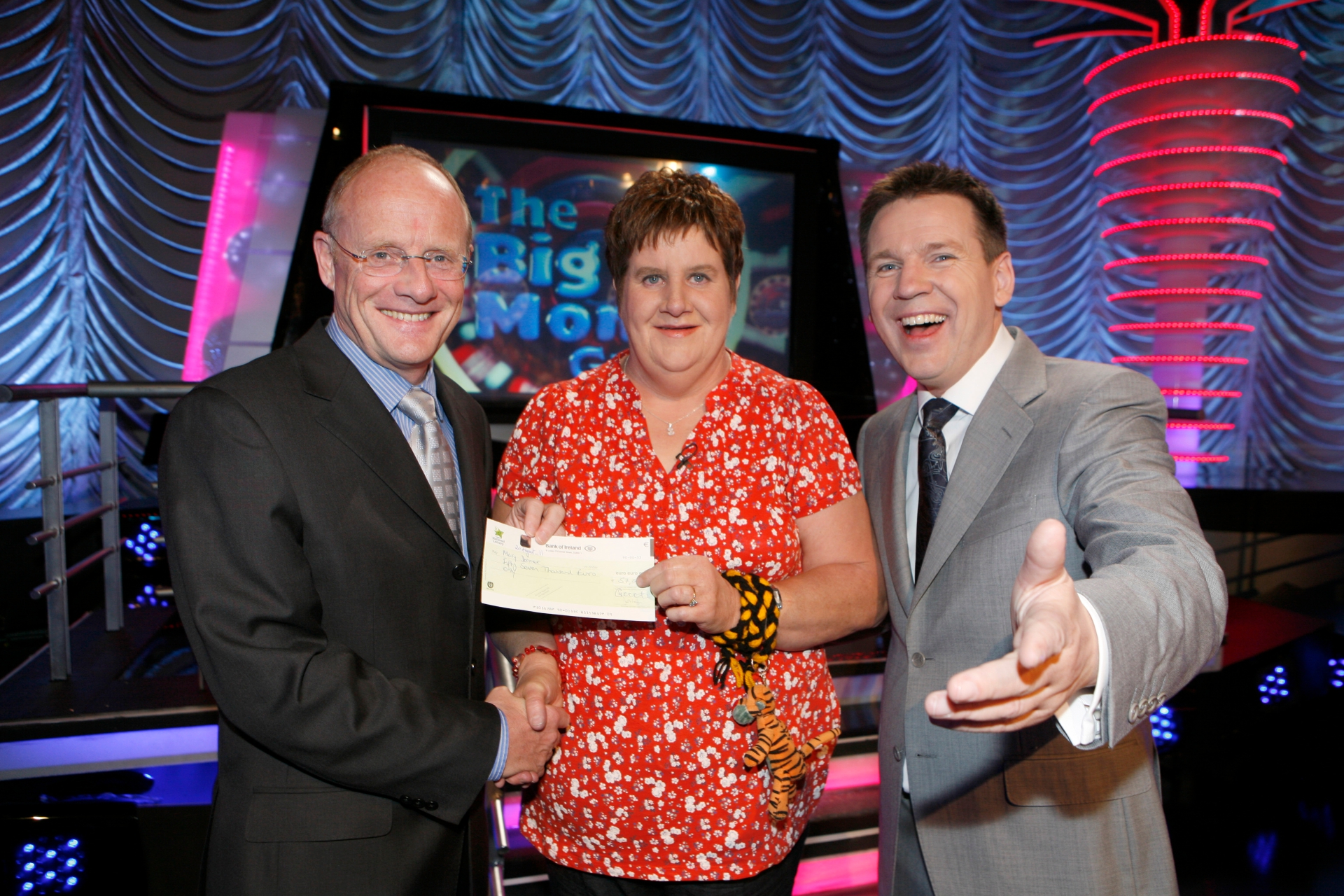