A feast of hits from the movies in Kilkenny this week

Music and events trail is a busy one 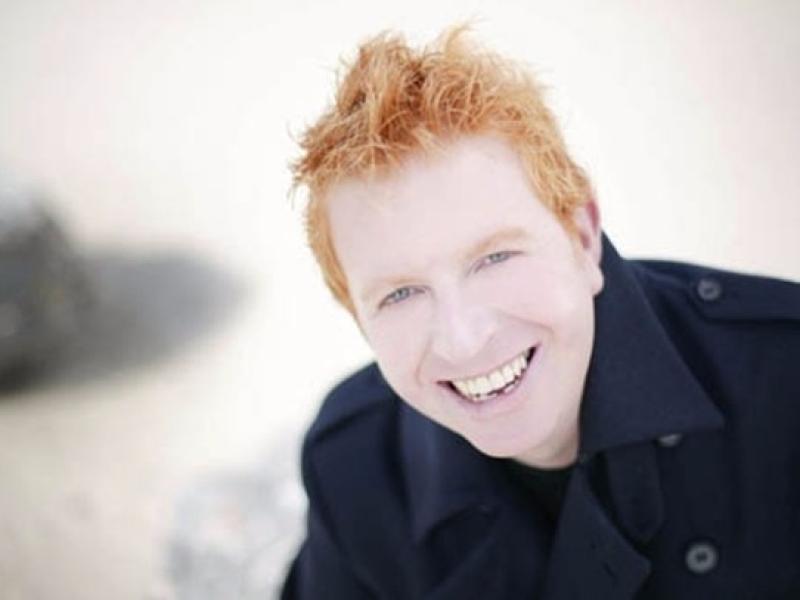 Kick off the week with a whirlwind tour of hits from the movies at Set Theatre at Langton’s tonight (Wednesday).

Thursday sees a return of Grennan’s Got Talent with at two day spread of exciting entertainment getting underway at 7pm (there’s a student matinee on Friday).

Also on Thursday, Kenosha Kid play The Sofa Sessions at Billy Byrne’s Bar from 9pm. From Athens, Georgia the foursome boast haunting melodies, devastating grooves which they’re set to showcase at the gig which forms part of their first tour of Ireland.

Friday has Tommy Fleming singing his heart out at Duiske Abbey in Graignamanagh from 8pm. This event is sold out but if you failed to get tickets then don’t despair, he’ll be back in Kilkenny on January 25 to perform at the Watergate Theatre!
If funky blues and soul more take your fancy then Friday’s fun is at Ryan’s Bar in Kilkenny from 10.30pm when Deep Down Detox entertain.

At a loose end on Saturday afternoon? There’s a session of traditional music at Rafter Dempsey’s from 3pm.
Blue Meryl will launch their EP with a special night planned for Brewery Corner from 9pm. Support is from Oh Bryan. Entry costs €5 or pay double that and get a copy of the recording too.

The Swing Cats are at The Left Bank. Led by Luke Thomas, this six-piece band has been holding sold-out shows across Ireland and mainland Europe. Their show starts at 10pm.

At the same time The Presidents play Rafter Dempsey’s with a mix of new and old tunes.

While if you’re in the Castlecomer area then swing by The Vaults for Music Junkies. The Tipperary outfit is a pop rock cover band which plays a wide selection of music across all genres.

Sunday has another Music in Kilkenny event at the Chapter House of St Mary’s Cathedral. There from 4pm Quatuor Voce will play works by Franz Schubert, Rhona Clarke and Ludwig van Beethoven.

That evening, Eigse Sliabh Rua draws to a close bringing to an end the 2017 programme with a musical event at the Rhu Glenn. It features the return of Sionnach, which played at the first Eigse in 1978, with support from the newly formed Simply Singing from Slieverue.

In Kilkenny City, Tom Russell stars at Set Theatre at Langton’s. With 35 records, five books and songs recorded by Johnny Cash, Nanci Griffith, KD Lang and catch the man himself from 8pm.

At the same time at Ballyouskill Hall a gala variety concert will be presented by the area’s hall development and Fourth Wall Laois Theatre Group. Featuring music, song, dance and comedy with local and visiting artists.

Monday’s main session is with After Dark & DJ Eddie Hughes at the Best Music Pub of the Year, Matt the Miller’s from 10pm.
Then finish the week in style at the Club House Hotel where the fourteen-member band Bold As Brass play from 9pm.