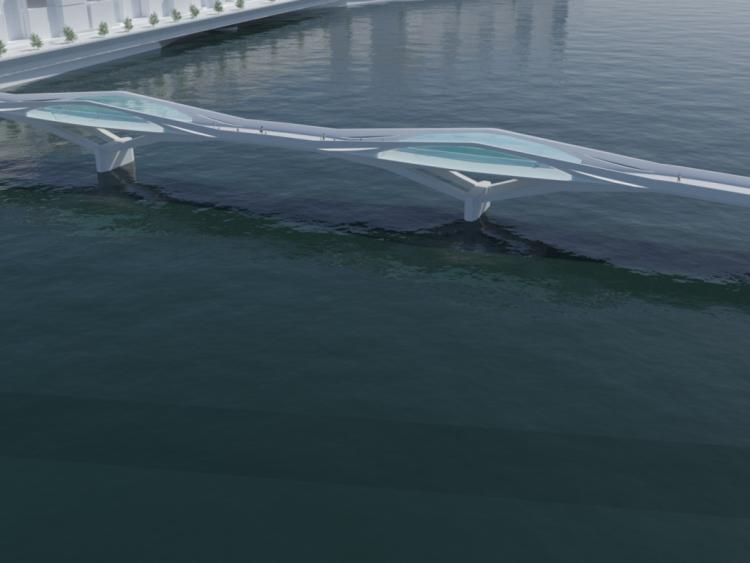 Middle Eastern money is still on the hook for a multi-million euro development on the Kilkenny/Waterford border which should cause Dundrum and Blanchardstown to “worry”.

Members of Piltown Municipal District were given a presentation on the North Quays Strategic Development Zone which will be built on the Ferrybank side of the River Suir in Waterford City.

The plans for the development are currently on public display and local councillors received the presentation at this month’s MD meeting from the project manager of the North Quays SDZ, Paul Daly.

Cllr Eamon Aylward asked about interested parties and if the “Middle Eastern money” was still there and Mr Daly said: “We were approached by a developer to develop the whole site and they are still there. They are confident they can find tenants.”

Mr Daly said irrespective of whether the interested party develops the whole site, the SDZ plan for the North Quays stands on its own and added that should a developer take on the site the area would be controlled and owned by the private developer, members were told.

The plans for the North Quays include a multi-modal transport hub which would require the relocation of the existing train station.

The development would also boast a retail outlet, a hotel and apartments and a pedestrian access bridge across the river to link the development up with the south side.

The members heard the site itself is a flood zone and buildings will have to be lifted above a certain height. The whole area above ground will be pedestrianised and car free with all deliveries and parking designed to be underground with all the vehicular activity taking place at a subterranean level.

The development will also be made up of food and beverage retail, office spaces, community/tourism centre, resident apartments and a hotel/event centre.

The retail premises will be at the landing point of the pedestrian bridge.

The Council sought Government funding in the region of €63m for works on the site and are “hopeful” of it being granted but do not expect confirmation on that before December.

The plan is now on public display for six weeks up until November 30 with the end of next summer expected to be the date for the adoption or amendment of the draft.

Councillors were told that any amendments will see the project put back on public display.

Responding to questions on any concerns among existing businesses about the site, Mr Daly said: “The region has leakage to Dublin and Cork and it needs more retail to stop that. The only people worried would be Dundrum and Blanchardstown.”