"It is open to Travellers to opt for any form of State-supported accommodation..." 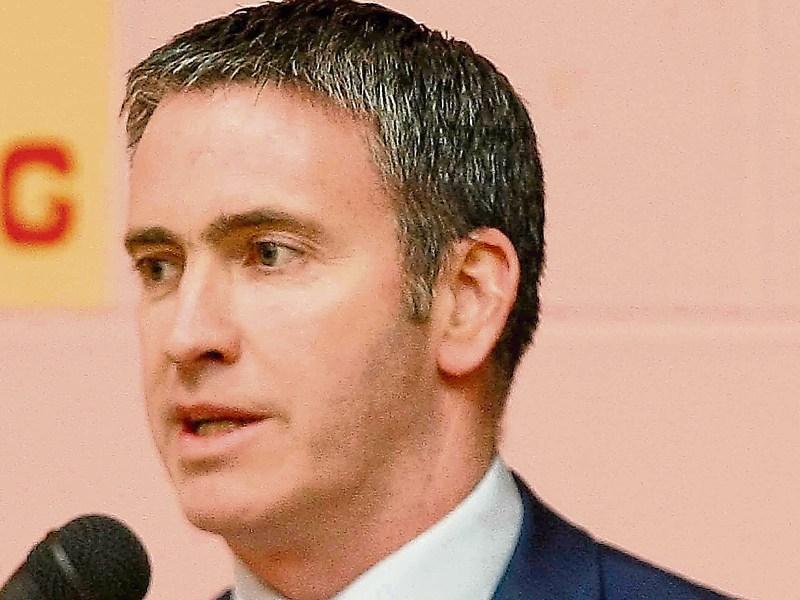 Minister of State at the Department of Housing, Damien English

Sinn Féin's Mary Lou McDonald asked the Minister for Housing for details on “the 59 units of additional public Traveller accommodation delivered by local authorities in 2016 and the 66 delivered in 2017 that were new builds delivered in their respective years by county”.

In a written response, Minister of State at the Department of Housing, Damien English, said: “Traveller-specific projects and developments are focused on group housing schemes and halting sites.

“It is assumed that it is the latter to which the Deputy is referring in the Question.

“In this regard, in 2016 there were 8 units of new group housing provided - 4 in County Kilkenny and 4 in County Tipperary.

“The latest available data for 2017 indicates that 4 units of new group housing have been provided, in Dun Laoghaire Rathdown.

“It should be noted that it is open to Travellers to opt for any form of State-supported accommodation and Traveller accommodation needs are addressed to a significant extent through mechanisms other than Traveller-specific projects, such as through general social housing or through the private rental sector, with supports such as the Housing Assistance Payment.”