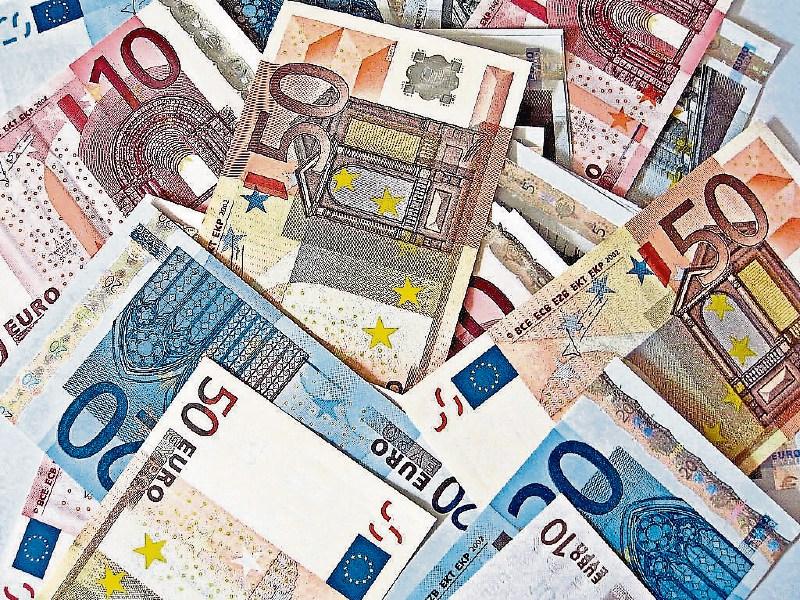 The number of Kilkenny families on Family Income Supplement has increased by 135% since the recession, new figures have revealed.

John Brady asked the Minister for Employment Affairs and Social Protection for the number of households availing of family income supplement in each of the years 2008 to 2016 and to date in 2017, by county, in tabular form.

Minister for Employment Affairs and Social Protection, Regina Doherty, provided details of recipients of Family Income Supplement by county from December 2008 to the end of October of this year.

The number of recipients to date this year stands at 1,001 which is up on the 980 recipients last year.

Family Income Supplement is a weekly tax-free payment available to employees with children. It gives extra financial support to people on low pay.