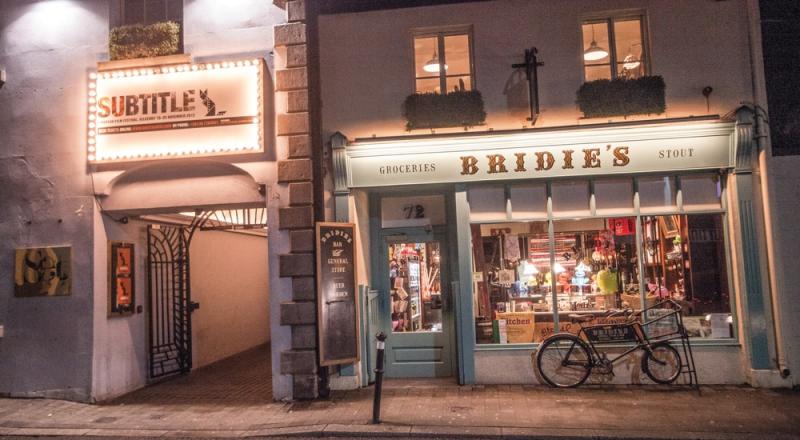 The Set where many of the films will be shown

The subtitle Film Festival starts tonight in Kilkrnny city. over the next six nights, 29 foreign langiage films (with susbtitles) will be shown.

There is a terrific collection of thrillers, dramas and comedies from Denmark, Sweden, Finland, Germany, Belgium, France, Spain, Italy, Switzerland, Poland, The Netherlands, Russia, Georgia and Bulgaria. There will be over 200 guests in Kilkenny for the festival, including over 50 brilliant European actors and some of the finest casting directors on the planet.

The festival brings together a selection of European films that invites you to see cinema in a whole new way. Many of the films in the 2017 festival have never been screened theatrically in Ireland and 15 of them are Irish premieres.

Highlights for this year include a special VIP preview of Aku Louhimies’s epic film Unknown Soldier, which has already smashed box office records in Finland; Valery Todorovsky’s terrific drama, Bolshoi (he will be in Kilkenny to present both screenings), Alexei Uchitel’s lavish new picture, Matilda and Tonie Marshall’s outstanding new film, Number One (she will be in Kilkenny too).