Marty Mone to feature in Kilkenny's music trail this week

A busy few days of gigs and events around the county 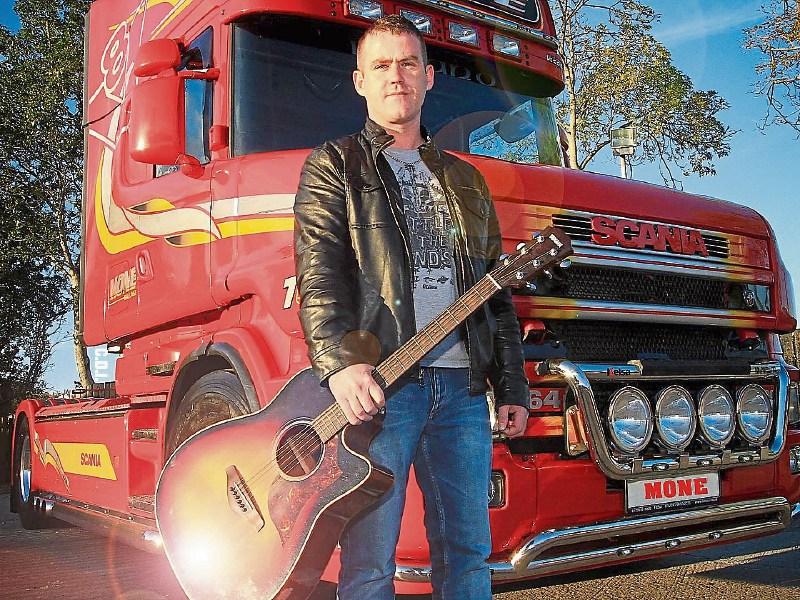 Marty Mone will make an appearance at Conahy Shamrocks

It’s still a little early for office Christmas parties so plenty of room to swing in and enjoy your music in one of the many fabulous local venues.

This Thursday’s Sofa Sessions at Billy Byrne’s Bar features the Jimmy Smyth Organ Trio. The guitarist and Grammy-nominated musician and songwriter is joined by Scott Flanigan and Cormac Larkin for this almost weekly offering.

Lots of Friday fun which gets under way with Social Ability Kilkenny. They have their third social event at Harry’s Bar in Langton’s where it starts at 7.45pm. All are welcome to this free session of traditional Irish music by local artists.

There’s a Winter Wonderland cabaret and party night at Beaujolais Wine Bar. The Bollard’s based outlet will see Kilkenny’s Ciaran O’Neill reprise his role as Captain Anchor from 8pm. Expect fun, colour and entertainment in the form of hits from Madonna, Shirley Bassey, Frozen, The Pogues, Etta James and Smash the Musical while a DJ set will take you to close.

At the same time John Blek returns to Ryan’s Bar. The Cork based singer and songwriter is influenced by the folk music of Ireland, the United Kingdom and the United States.

While the Pumphouse hosts Garage Gigs with Amber & The Bear. The stunning street jazz sextet from Kilkenny has played Electric Picnic & many other festivals. They will be joined on the bill by Sweet Freedom, Swordfist, Out of Habit & The Wah.

But if it’s rockin’ blues you’re after then note that Waterford trio Delta Dogs play Ryan’s Bar from 10:30pm.

On Saturday, Conahy Shamrocks GAA will host a meet and greet with an agricultural contractor who’s been making waves as a singer and performer. Marty Mone is best known for his song Hit The Diff which he wrote while working on a digger and lorry. An instant YouTube hit, the track threw him into the limelight, and he’s since followed it up with Slip the Clutch and an album. He’ll be on hand to meet with local fans from 3pm with his Bullnose truck and merchandise. Tickets cost €5 or pay another €15 to see him in concert the same night.

In Kilkenny City, Willie Maher will perform in the bar at the Home Rule Club.

DJ Welshy is at Morrisson’s Nightclub from 10pm. The young producer from Threecastles is one of Ireland’s fastest growing DJs with some ground breaking remixes which have been used by a number of international names including Kygo & Don Diablo. With over 20 million hits, he’s much sought-after in venues across the country.

If a mix of rock ‘n’ roll, classic rock and blues is more your thing then Ryan’s Bar is the place to be from 10.30pm with music from The Presidents.