Exclusive: Over half of all ticket appeals upheld 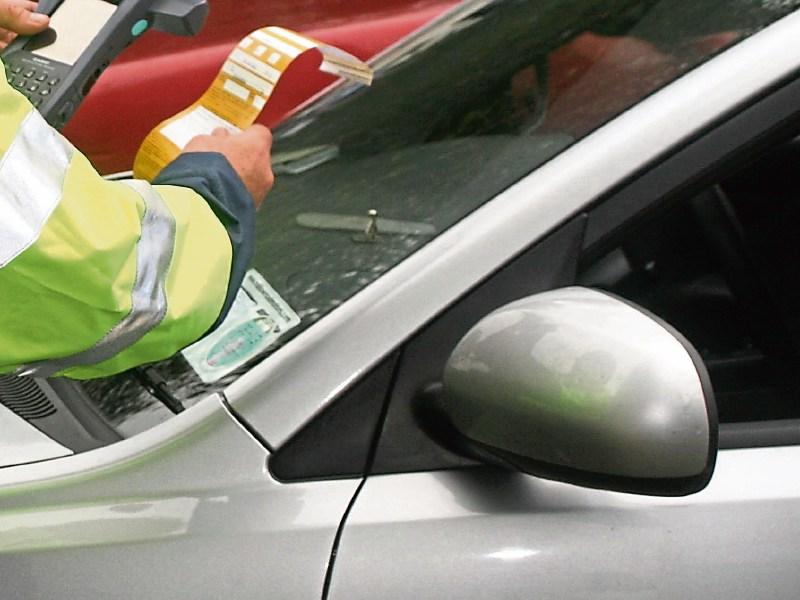 Motorists appealed over 650 parking tickets issued by Kilkenny County Council last year with over half of these successful, new figures have revealed.

Earlier this year the Kilkenny People reported that the Council made over €1.4 million in profits last year from parking charges in the city with over seventeen tickets issued on average every day.

Meanwhile there were 3,485 up until May of this year which saw an average of 697 tickets issued every month.

The figures were obtained following a Freedom of Information request which asked for the total amount of money the council made from parking charges since 2015.

New figures reveal the extent to which people felt they had been wronged or unfairly ticketed with over 10% of tickets issued in 2016 appealed.

A second Freedom of Information request showed that the number of parking tickets appealed stood at 653 last year, 777 for 2015 and 477 to the end of September of this year.

The Council does not compile the number of complaints received concerning parking tickets and it does not keep a record of the reasons for the complaints.

Meanwhile the local authority’s traffic expenditure revealed that last year they spent €730,894 and had an income a traffic income of €2,167,075.

This means the local authority had a profit of over €1.4 million from parking charges over the entire twelve months.

According to the Council’s website, if a motorist receives a parking ticket and wishes to dispute this they may lodge an appeal.

An appeal received does not stop the time accruing on the offence and any increase in the penalty irrespective of any delay which may occur is the motorist’s responsibility. After 28 days (inclusive of weekends and bank holidays) the fine will increase by 50%.

They then have up to day 56 to pay the fine, after day 56 the fine shall automatically process for court.

If you decide to pay the fixed charge offence, your appeal shall be cancelled.

The appeal will be considered in conjunction with the evidence supplied by the traffic warden in relation to the issue of the ticket.

Appeals cannot be accepted for any of the following offences: parking on double yellow lines; parking in a manner likely to cause an obstruction, parking in a disabled bay without displaying a valid Disability Permit.