"It is proposed that we write to the Department of Housing, Planning and Local Government for a response to the letter. Is that agreed?" 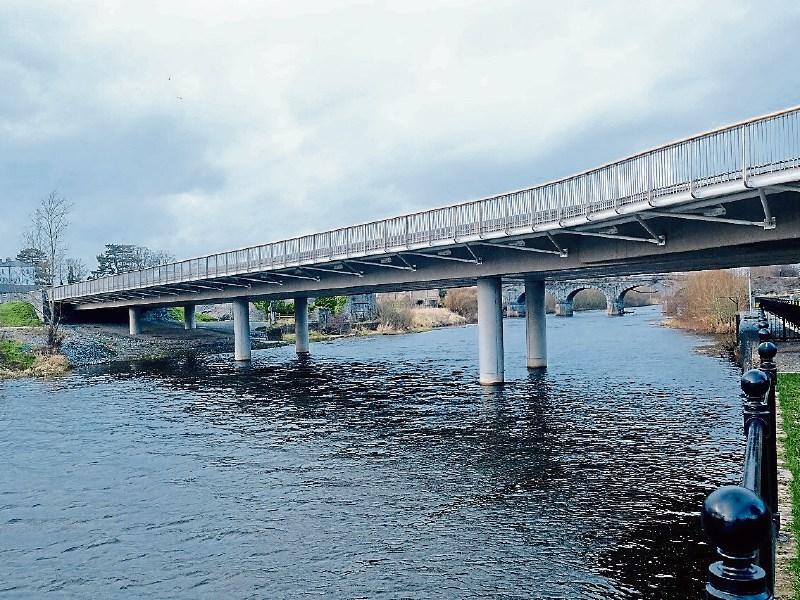 The Public Accounts Committee is to write to Department over the cost of the St Francis Bridge after it received a letter from “an individual”.

The bridge is part of the controversial Central Access Scheme which has cost at least €17.8 million to date, the council confirmed earlier this month.

Speaking at a PAC meeting on November 16, Chairman of the committee, Fianna Fáil's Sean Fleming said: “The next item of correspondence, dated November 7, is from an individual enquiring about the cost of St. Francis Bridge in Kilkenny.

“It is proposed that we write to the Department of Housing, Planning and Local Government for a response to the letter. Is that agreed? Agreed.”

In 2014, the contract for phase one — the bridge — was signed with John Cradock Ltd with a value €4.7 million (including VAT).

In a document shown to councillors recently, the council said the conciliation settlement for the phase one bridge contract resulting from delays to the contract was €7.6 million (including VAT).

Earlier this month, Director of Services at Kilkenny County Council Tim Butler confirmed the latest figures to the Kilkenny People. A final amount is likely to be known in the next three months.

“Once everything is agreed, we will give full figures to the members and the public,” he said.

Mr Butler has also said the project is a ‘worthwhile’ one that has eased traffic problems and opened up two central city sites.

In August 2014, an independent review of the process for the CAS was conducted by Dr Sean Brady of the council’s audit committee.

At that stage, the projected cost of the scheme was €10.7 million.

In October 2015, a project total cost of €16.7 million was given to members — although it was acknowledged that the final costs of a number of items could not be ascertained at the time.

In recent weeks, members have sought an update on costs with the council budget due for adoption later this month.