“Trust has broken down between the two main parties..." 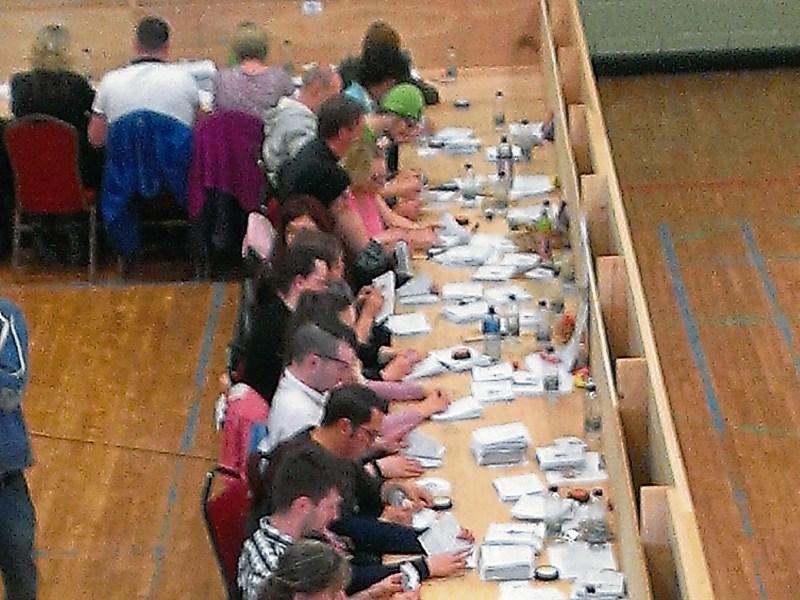 Local Kilkenny TDs have said that the country is heading "into a general election either before or after Christmas".

Fianna Fáil's John McGuinness said the “trust has broken down between the two main parties”.

The opposition party has made repeated calls for Tanáiste Frances Fitzgerald to step down over the email controversy surrounding Garda whistleblower Sgt Maurice McCabe.

However Fine Gael have made their support for her clear.

Meanwhile Fianna Fáil have tabled a motion of no confidence in the former Justice Minister which has brought the parties' confidence and supply agreement into question.

The party is lodging its motion over the Tánaiste's lack of response to an email outlining clashes between legal teams for An Garda Síochána and Sgt McCabe in 2015.

The parties opposing positions are what has led the country to the precipice of a general election.

Fianna Fáil's Bobby Aylward said: “We're on a collision course. Fine Gael and Fianna Fáil are at loggerheads. Unless something happens over the weekend, we're heading into an election.

“The Tánaiste's resignation would help and would avoid an election. But the confidence and supply agreement is in tatters.”