In this week's Kilkenny Life... 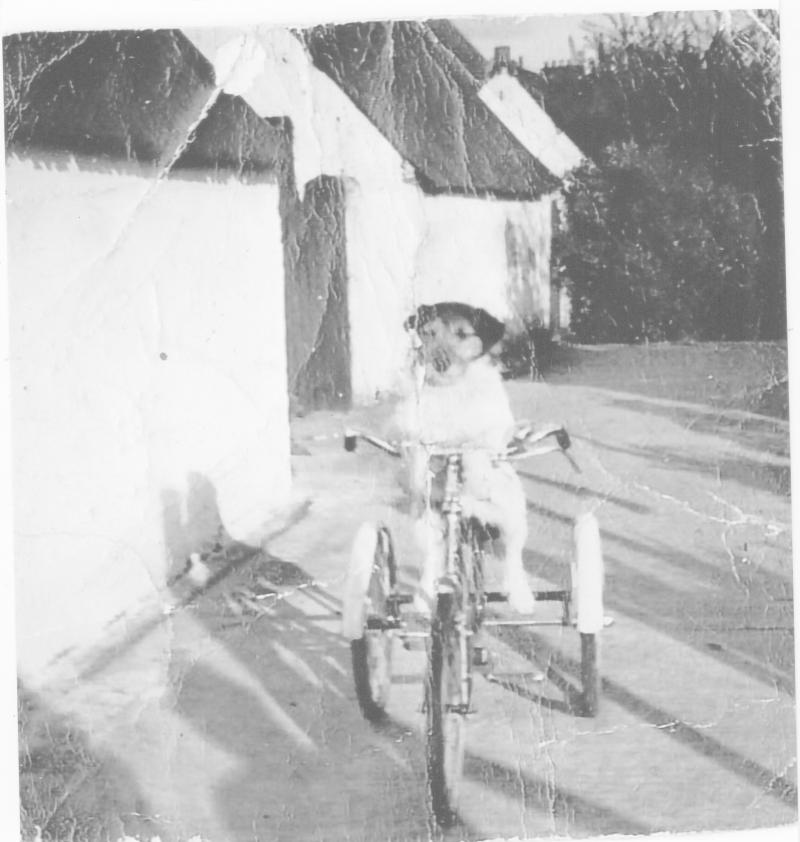 Phyllis Lacey’s Fox Terrier, Snipe, had a predilection for cycling bikes in the 1950s in Kilkenny.

It was a gift worthy of Britain’s Got Talent nowadays but back then, Snipe was content with the roads around the county.

The crafty canine would cycle a bike up and down the road and he didn’t stop with two wheels – he could also cycle a tricycle.

It’s a remarkable story that has been inspired by holding on to old photographs for re-discovery in later years. It’s a habit that is slowly dying out but for Phyllis, seeing them for the first time took her back over 60 years.

Speaking to the Kilkenny People about Snipe, she said: “He was a real show off. Talk about Britain’s Got Talent. Both pictures were taken on Wolfe Tone Street. They are priceless.”

Just last week, Phyliss’s brother, Joseph Roche, brought home the two pictures, published above and to the right, from Canada where he lives. Phyllis, a resident in Dean Cavanagh Place, said: “I didn’t ever see the pics before. Snipe was a Fox Terrier.”

The beloved dog passed away soon after the pics were taken. In the photograph below is Phyllis (right) alongside her twin sister, Patricia and of course Snipe who’s on his bike, so to speak. 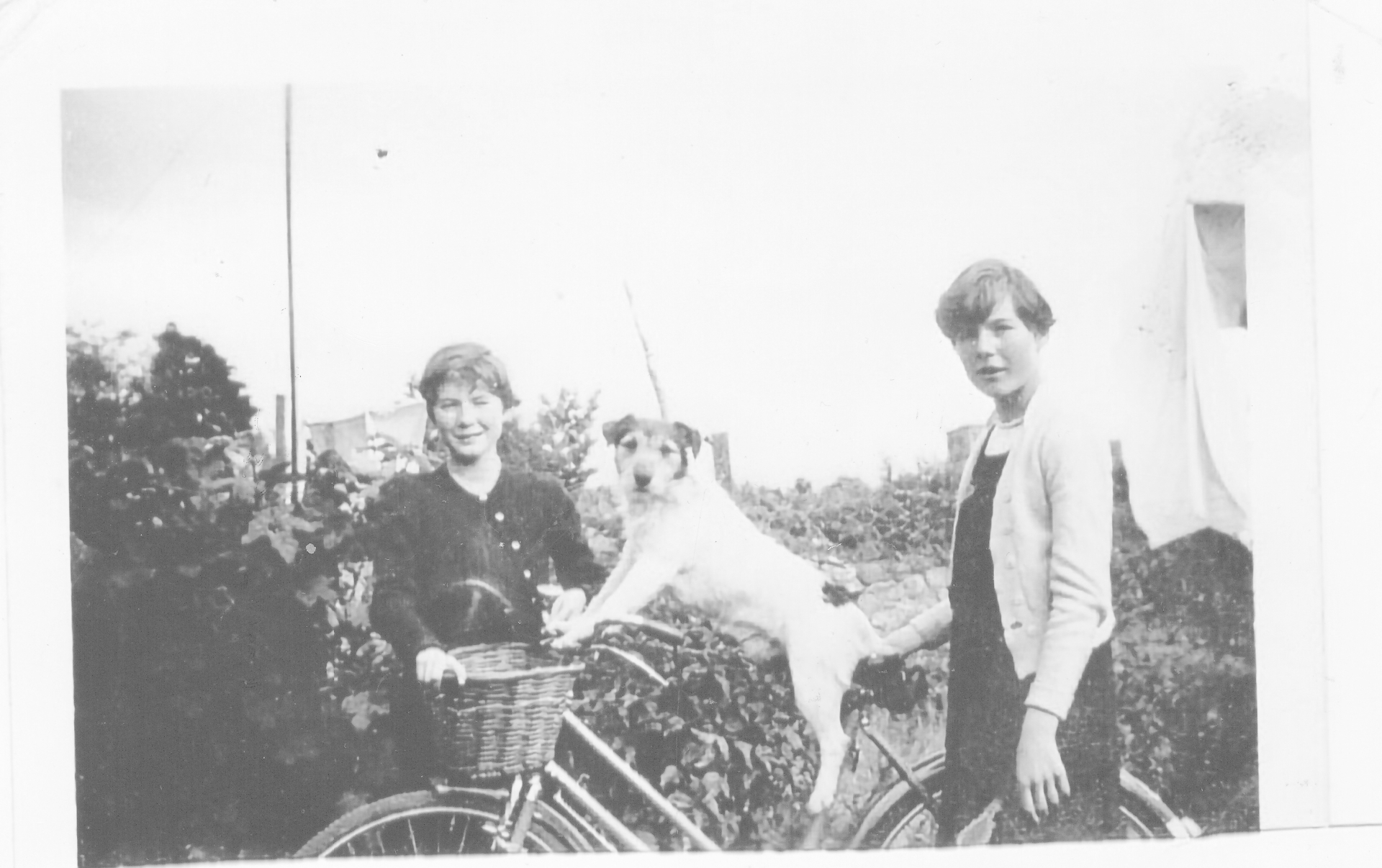 All of the pictures were taken six decades ago and have inspired wonderful memories. A recent survey by Fujifilm Imagine showed 80% of Irish people have lost photos they’ve taken and stored digitally, while 42% lost photo memories due to corruption or damage to their digital device.

Some 38% of Irish people changed or lost their phone or PC without saving or printing their photos, and 32% deleted photos by accident.

There are fewer and fewer photos circulating like those published in this week’s Kilkenny Life – which is regrettable. People are taking the shots on their phones and cameras now and uploading them to social media or storing them on devices and maybe forgetting them then when they buy new technology.

The tactile experience of a photo or an album is something magical – even more so if it has been years since you’ve seen the pictures and then the memories come flooding back and the conversation livens up.

Having the pictures in your hand is special and the Kilkenny People is urging all readers to send copies of printed out photos they might have to us.

It doesn’t matter if it was taken 50 years ago or last week. Get it printed out and send us a copy.

The memories will be there to be cherished for years to come. The address is: Kilkenny People, 34 High Street, Co Kilkenny.