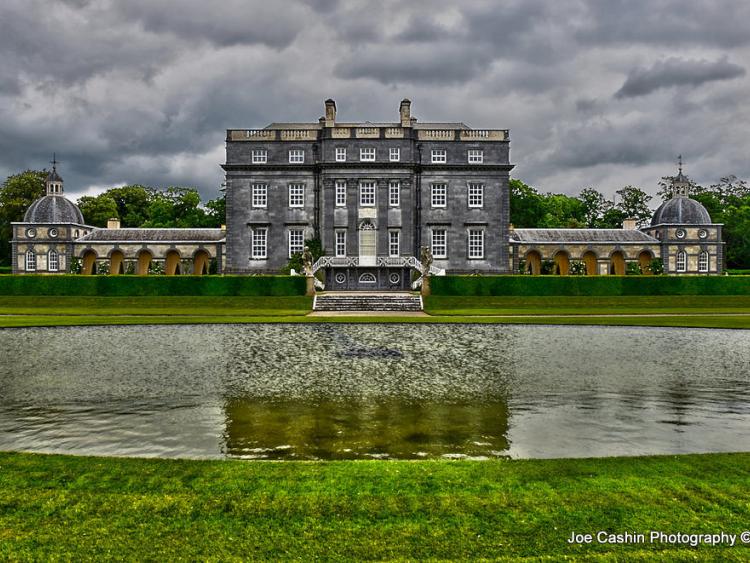 A High Court action over the proposed sale of a mansion in Co Kilkenny is not proceeding.

The case had been brought by Edward Magan, a beneficiary of the Eaglehill family trust which owns Castletown Cox, who had objected to the sale of the south Kilkenny estate on 513 acres by the current trustee of the estate, DW Trustees.

Mr Magan failed earlier this year via a court hearing in Jersey in the Channel Islands to stop the marketing of the property for sale.

The Jersey court ordered DW Trustees could proceed with facilitating marketing of, and access to Castletown, the estate agent, Knight Frank, was instructed to proceed with the sale.

The beneficiaries of Eaglehill Trust, which is governed by Bermuda law, are Edward and Henrietta Magan, children of Lord George Magan, a retired banker who purchased the estate in 1999.

Lawyers for Eaglehill then sought injunctions at the High Court in Dublin to stop the Irish Times Newspaper publishing an article about the sale of Castletown Cox.

In a ruling Mr Justice Paul Gilligan refused to restrain the newspaper publishing the article but gave permission for Mr Magan to serve short notice of proceedings for an injunction preventing the trustees taking steps to promote or market the sale of Castletown Cox and its demesne.

The matter which had been adjourned on several previous occasions returned before the High Court on Wednesday when a motion by DW Trustees to dismiss the case on the grounds the Irish High Court did not have the jurisdiction to hear the case was listed for hearing.

Following talks between the parties Rossa Fanning SC, for DW Trustees told Mr Justice Gilligan the matter was not going ahead

Counsel said the parties had agreed the Irish courts lack the jurisdiction to hear Mr Mangan's action, and that all previous orders made in the case could be vacated.

Niall Fitzgibbon SC, for Mr Magan, said that his side was consenting to the orders.

Previously the court heard the case, and proceedings in other jurisdictions including Bermuda and Jersey,were put on hold to allow a mediation due to take place in London last September.

However that process was not successful, and the trust wished to proceed to sell the property to another party.

The Eaglehill Trust assets are valued at between €45m-€50m, with Castletown Cox representing the significant property portion of those assets.