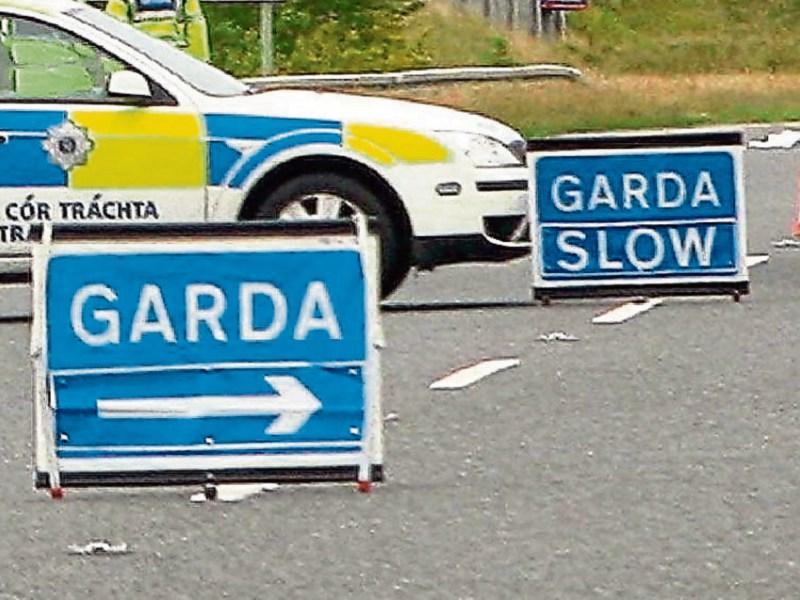 A local councillor has said he has not yet seen a garda car or speed van using the new, purpose-built layby on the N24 Piltown bypass, despite ongoing concerns in relation to road safety there.

At last week’s Piltown Municipal District meeting, Cllr Eamon Aylward said the money spent on interim works so far does not seem to have reduced the speed of the traffic coming from Carrick, nor drivers’ frustrations. He said there was nowhere to pass for much of the road if motorists were stuck behind a slow driver.

“So when they hit two lanes, it’s put the boot down and go,” he said.

The Fianna Fail councillor said that ‘a good bit of money’ had been spent to put in a layby for a garda car or speedvan.

However, he said, as someone who drives the road twice a day, he had never seen one there, months after it was built.

Responding, area engineer Ian Gardner agreed it would be beneficial if the laybys were used. He said the council was not in control of speed vans.

Cllr Pat Dunphy asked if it would be possible to introduce a temporary speed limit on the road until the new overbridge was put in place. Mr Gardner replied that it was the TII, and not the council, that had the say on the speed limit, and that a speed limit would not work without enforcement.