Revealed: Number of horses seized and euthanized in Kilkenny since 2010 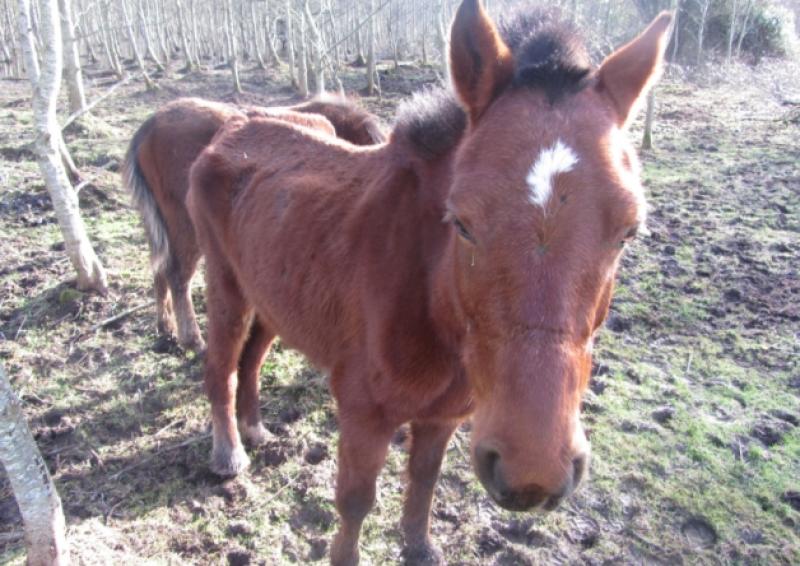 Over half of all horses seized in Kilkenny since 2010 were euthanized, new figures have revealed.

In total over the last six years there were 578 horses seized by Kilkenny County Council.

Some 382 of those animals, or 66% of those seized, were subsequently euthanized.

Sinn Féin's John Brady asked the Minister for Agriculture, Food and the Marine the number of horses impounded, euthanised and re-homed in each year since 2010; and the costs involved, by county.

Minister Michael Creed provided details of horse seizures and associated statistics by county but added that overall “figures for 2017 are not yet fully collated but the indications are that they will continue to reduce in line with the trend over recent years”.

The figures for last year show that of the 52 horses seized only two were rehomed while the numbers euthanised came to 46.

The local authority received €17,575 in funding support from the Department.

For 2014, the Council received €39,659 in funding support for the 89 horses seized of which two were rehomed and 81 were euthanized.

In 2011, there were 91 horses seized in Kilkenny of which 32 were rehomed and 28 were euthanized with the Council receiving €92,790 in funding support.

Finally in 2010, there were 92 horses seized of which 27 were rehomed and 14 were euthanized with the Department supplying over €62,000 in support to the local authority.