Man who committed burglary in Kilkenny City had 109 previous convictions

He gained access to the premises through an open window... 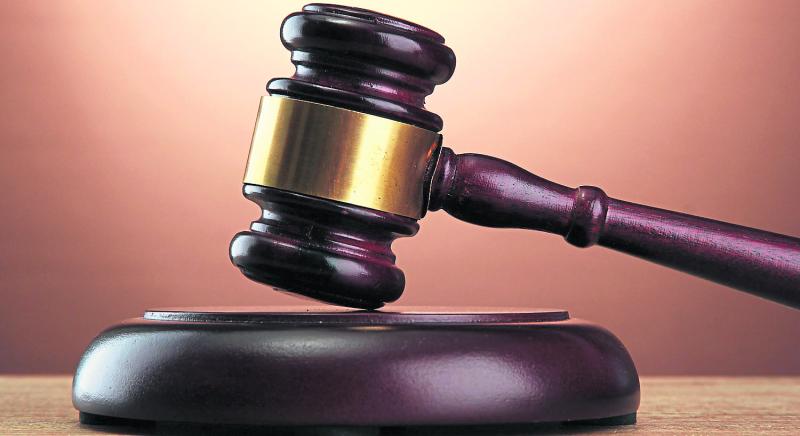 A 28-year-old man with 109 previous convictions has been sentenced to four years in prison with the final twelve months suspended for stealing €300 from a café in Kilkenny City.

William Fitzgerald, of no fixed abode, was charged with the burglary of a business premise on June 20 of this year on Rose Inn Street.

Mr Fitzgerald gained access to the premises through an open window at some part of the night and stole €300 from the cash register. He was later identified from CCTV footage.

The court heard that Mr Fitzgerald has 109 convictions going back as far as 2004 which included offences of burglary, theft, criminal damage and assault causing harm. Judge Brian O’Callaghan said Mr Fitzgerald was a “prolific burglar” as indicated by his previous convictions.

He sentenced Mr Fitzgerald to four years in prison with the final 12 months suspended provided he entered into a bond to be of good behaviour.

The sentence will commence once a custodial sentence Mr Fitzgerald is currently serving on another matter is completed in May 2018.