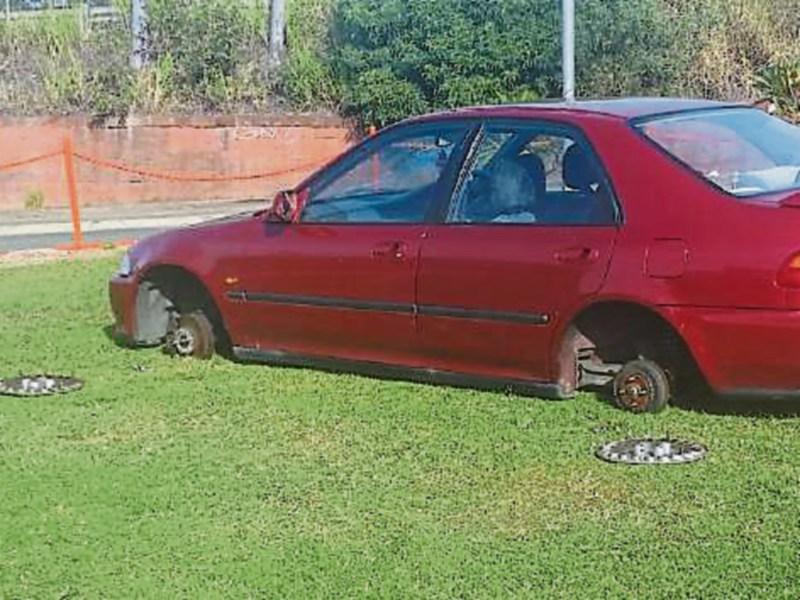 The figures were obtained following a Freedom of Information request by the Kilkenny People.

The request sought the number of abandoned cars removed and destroyed by the Council between 2014 and 2016 and to date this year and a breakdown of each make and model of car.

Information was also sought for the number and overall value of fines/bills paid between 2014 and 2016 and to date this year for removal and destruction of abandoned cars.

The number of abandoned cars removed to date this year came to three and included an Opel Corsa, a Nissan Primera and a Citroen.

There were no fines and bills paid or outstanding.

Last year there were four cars burnt out and the makes were not available. Again, there were no fines/bills paid or outstanding.

In 2015, there was just one abandoned car removed by the Council and it was a Volkswagen Golf and again there were no fines/bills paid or outstanding.

Finally, in 2014 there were four cars abandoned and removed and they included an Opel Vectra, a Nissan Primera, a Suzuki and another for which the make was not available. There were no fines or bills paid or outstanding.