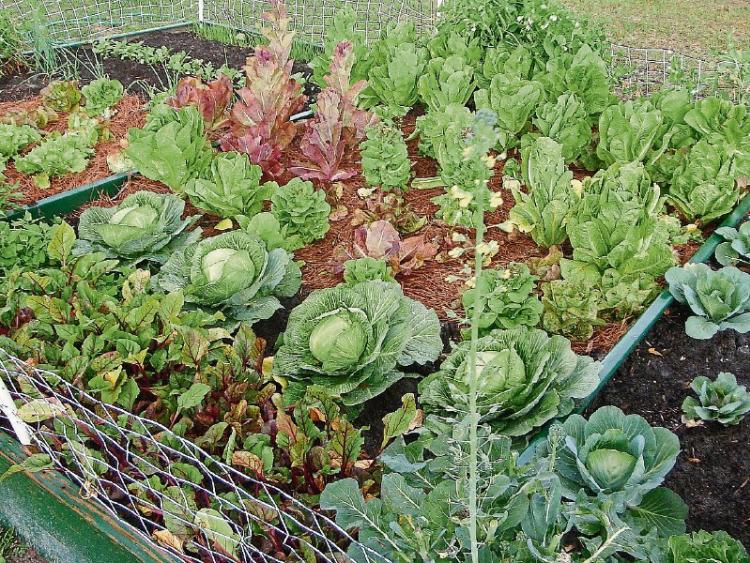 The Yesteryears series continued this week with an edition from December 22, 1967.

The proposed swimming pool development was already in hot water and struggling to get off the ground this week, with almost two different proposals and counter proposals discussed at the corporation meeting.

Santa Claus is pictured on the front page attending a party in Kytlers Inn.

Mayor McGuinness suggested Kilkenny’s roads become like zip fasteners as they are opened up so much.

Some 176 houses were to begin construction.

The Canal Walk was described as the Lawless Strip with motorbikes being raced and horses run up and down it.

An ‘itinerant horse’ was finding its home in local lettuce gardens much to the annoyance of the owners of one such garden at Assumption Place.