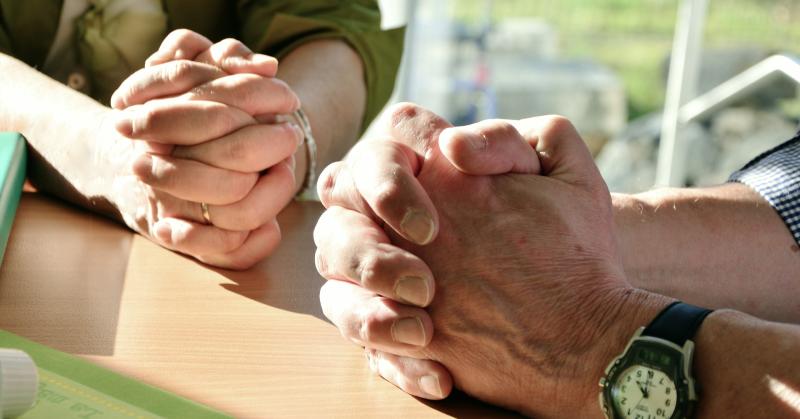 To counteract any unruly behaviour, “parish personnel” were placed throughout the church to tackle any possible incidents.

The Yesteryear series continues this week with an edition from December 30, 1977.

The front page story that week reported that it was all quiet at Midnight Masses held in Kilkenny City on Christmas Eve. The previous year, drunks had threatened the future of Midnight Masses.

To counteract any unruly behaviour, “parish personnel” were placed throughout the church to tackle any possible incidents.

St Mary’s Cathedral was also undergoing renovation, with a new light on its spire causing debate and many thought it was for low-flying aircraft - it was actually a Bord Fáilte promotional device.

You could see how we fell in love with Europe so quickly as Avonmore received almost half a million pounds in EU grants as milk production increased.

Four babies, one boy amongst them, were born on Christmas Day.

And local people were helping search for a German sailor who fell overboard in Waterford Harbour.