Column: Post-Festive health and fitness goals are a marathon not a sprint 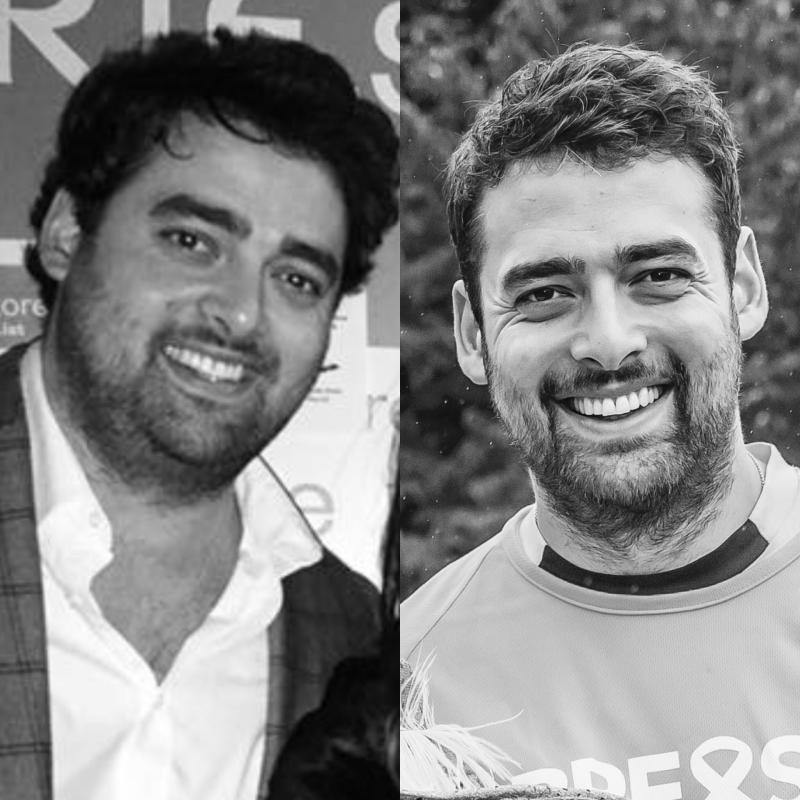 I was 27 this time last year and weighed 16 stone and 7 pounds. After a post-Christmas day at the races with some of my college friends, a picture of us together went up on social media, a nice memento of the occasion.

When I saw the photo during the course of our revelry, I didn’t recognise myself. It wasn’t the first photo I’d seen of myself all year, but something about this one flipped a switch in my consciousness.

I didn’t enjoy the rest of the day and I came home early in the evening. I crawled under the duvet and hid myself away. But something had changed in me and when I eventually came out from under the duvet and came back to the world, nothing was ever going to be the same again.

I was unhealthy and unfit. I had eaten what ever I wanted as often as I wanted. Takeaways at least twice a week, no problem. Beer or wine seven nights a week, I justified them as celebratory on a good day and I deserved them for struggling through a bad day.

My whole lifestyle was rotten. So I decided to make a change. I should say that I’ve no personal training experience, I’m not a nutritionist or dietary expert. The changes I made were not advised by anyone.

I just relied on my own preconceptions and things I might have heard over the course of my life. So, rather inexplicably I decided to make a number of changes that I just kind of plucked out of the air.

I would stop eating potatoes and bread. I would drink two litres of water a day. I would only drink on Fridays and Saturdays, if I wanted one. I would eat fruit instead of sugary and salty snacks. I would stop putting sugar in my tea.

I would run and do some push-ups and sit-ups. I started all this just days after my road to Damascus moment at the races. I wanted to make changes that were sustainable.

I didn’t want fads or quirky diets. There was an old pair of white Nike runners in the apartment, I put them on and a pair of GAA shorts and a high-vis top and I ran. I ran 2km at the start three or four times a week.

I downloaded a running app to keep track of my times and distances and I bought a holder so I could strap my phone to my arm. The 2km became 4km with a break in between. 4km started to take me 25 minutes with no break. And on and on it went.

It’s gradual though, there was no quick fix. There were times when I thought I wasn’t getting anywhere, I wasn’t seeing any changes. That happens even now. You have to remind yourself of where you were and where you are now. That lends some perspective and brings you back to reality.

Now, I’m running 13km roughly once every two weeks. I decided six months in to start swimming too, it’s great before work; you feel great after it and it’s not too strenuous on the body.

I have an exercise bike at home and I get up on that on occasion and do 20km and watch a movie at the same time. I drink my water, I always have fruit near me and I’m still doing my push-ups and sit-ups. The push-ups never get easy, I do 30 then take a rest and do ten more and they’re still as hard as they were last year. But it’s all part of my life now.

Yes, I fall off the wagon, I drink pints, I eat takeaways, chocolate, crisps, all of that stuff, but it doesn’t become routine. The changes I made were hard, but they were changes I could sustain as my routine.

They were changes that saw me lose three stone in 12 months.

Remember that you’ll feel better in every way when you do that little bit of exercise and make small healthy decisions around your diet. Just remember that whatever your goals are, getting there is a marathon, not a sprint.