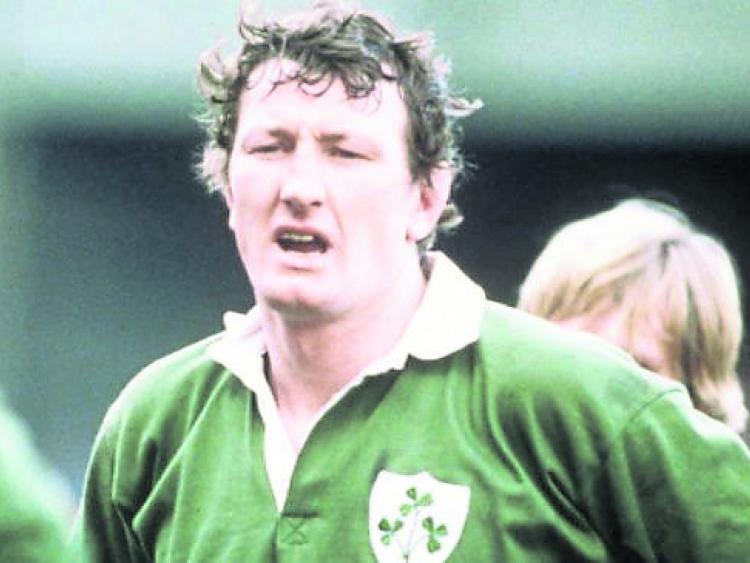 This month Kilkenny was rocked by the passing of lion-hearted warrior, Willie Duggan, the former Irish rugby great who passed away suddenly.

At 67 years of age, the man that many of his vintage thought was indestructible had passed away.

A colossus of a rugby player, an above average hurler, a qualified electrician, a shrewd and hard working business man and a dedicated family man and above all, a Kilkenny native, had left us.

In other news this month, parents in Mullinavat were paying for a taxi every morning to send their children to secondary school because they were denied a seat on the bus route to New Ross.

There were 17 children in total from the Mullinavat, Tullogher and Listerlin area of south Kilkenny who had lost or not secured a seat on the route for the school year and parents were outraged.

Over 1,000 people flocked to Kilkenny for the Great Pink Run to raise funds for the fight against Breast Cancer.

Meanwhile cladding used in the Grenfell tower block, blamed for the rapid spread of the fire which killed at least 80 people in London, was found in three Kilkenny residential properties greater than six storeys.

In other news, more than 7,300 premises in Kilkenny were added to areas where high speed broadband will be available by the end of next year, but that left almost 18,000 premises in the so-called ‘intervention area’ who may be waiting considerably longer for the National Broadband Plan (NBP) to be rolled out.

Zero fines for dog fouling were issued in Kilkenny in 2016 despite anecdotal reports of flagrant abuse of the law.

And as hundreds of thousands of people headed to the Ploughing Championship, plans were afoot to turn a part of Kilkenny’s St Francis’ Abbey brewery site into a dedicated hub for ‘smart farming’ technology and ‘agri-tech’ start-up companies.

The Council were also getting legal advice on how to proceed as the Northern Ring Road extension could be delayed by a further two to three years if the appeal case over the development goes ahead.