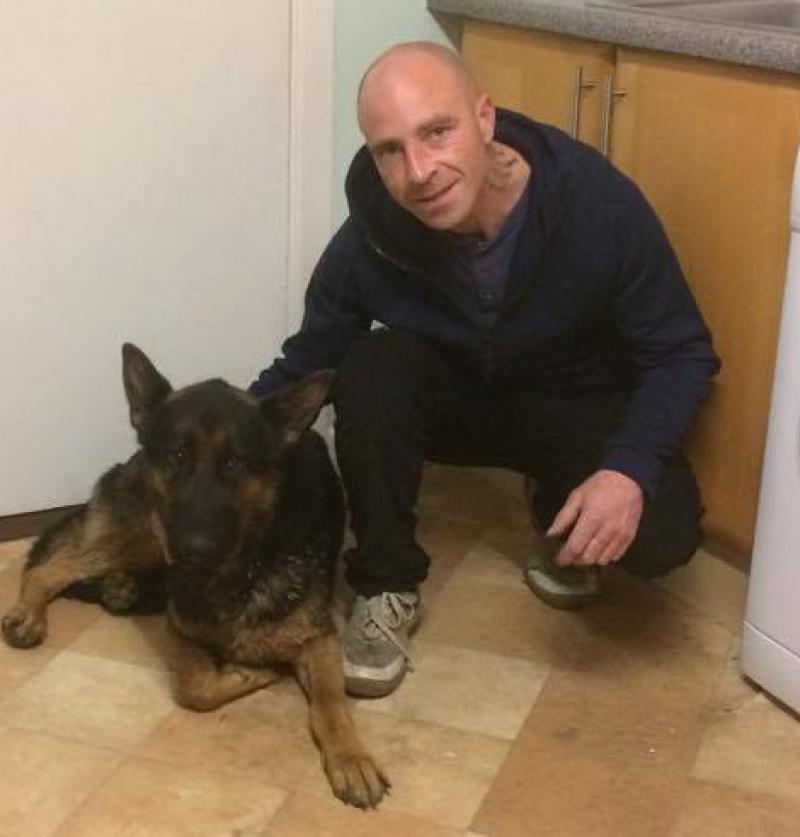 Ranger, a German Shepard, is owned by Vinny Long

A dog missing for over two weeks in Kilkenny was reunited with their owner after he turned up at a Dominos - some 15km away from where he went missing.

Ranger, a German Shepard, is owned by Vinny Long and has been in the family for seven months after they rescued the beautiful canine.

While TransferMate were the overall winners, family businesses like Michael Lyng Motors (Retailer of the Year) and Brett Brothers (Agri Business of the Year) claimed awards.

A majority of councillors voted to move ahead with a deal with the FAI to co-fund the appointment of a soccer development officer in Kilkenny.

The proposal will cost €25,000 per year, and a three-year deal is proposed.

Kilkenny County Council made over €160,000 since 2014 from the sale of grave plots across the thirteen active burial grounds under its control.

Cartoon Saloon’s latest film, The Breadwinner was nominated for a Golden Globe award.

The Golden Globe Awards are scheduled to air live on NBC from the Beverly Hilton Hotel in Los Angeles on January 7. A man whose heart stopped beating for six minutes after suffering a cardiac arrest has received the best Christmas present ever.

Fast thinking Dermot O’Rourke of Top Pro Gym on New Street, Kilkenny immediately recognised that Theodore A. Prince (Tad) had suffered a heart attack in the gym. Dermot realised all was not well and contacted the Emergency Medical Services (EMS).

He returned and began CPR on the man affectionately known as Tad.

Six minutes later the EMS team defibrillated his heart back and within 11 minutes he was in St Luke’s Hospital, Kilkenny.

“An alignment of the stars would be the best way of describing the luck I experienced after my heart attack,” Tad said.
Kilkenny had 17 fewer homeless people than this time last year.