Man convicted of causing obstruction was "thumbing a lift" 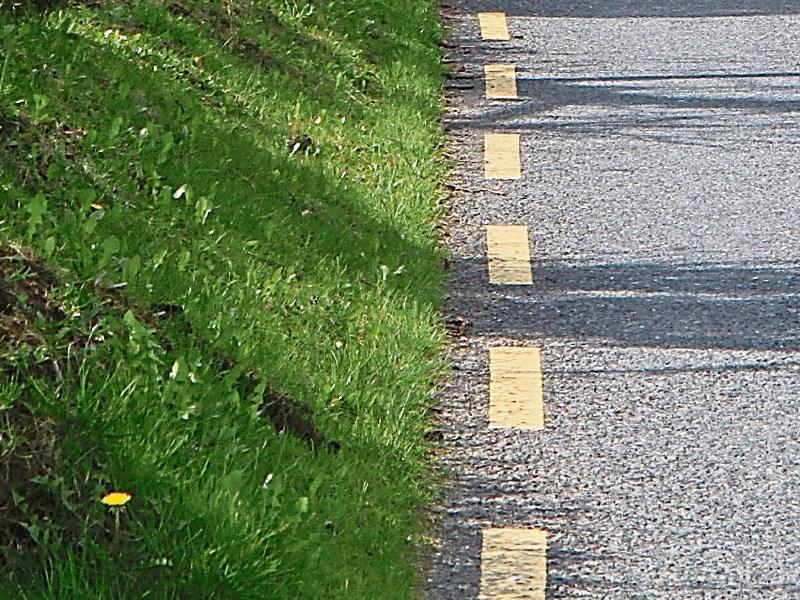 The man was fined £3 in court

The Yesteryears series continues this week with an edition from January 5, 1968.

A man was fined £3 in court when he was convicted of causing obstruction by standing 3 feet on the roadway at Newpark on the Castlecomer road.

Sergeant Tracy - who gave evidence at the time - said the defendant was thumbing a lift.

A film company was also coming to Kilkenny with over 100 crew, plus a cast of major stars, expected to stay for three months on location.

Extras were also being recruited locally with many people given the chance to become actors.

The film was an adaptation of the West End comedy hit “Lock Up Your Daughters”.

The story was a period piece set in England and concerns a few days leave by three sailors.

It was described as a romantic romp in the "Tom Jones" tradition.