Invest Kilkenny was launched last year to attract more jobs to the county... 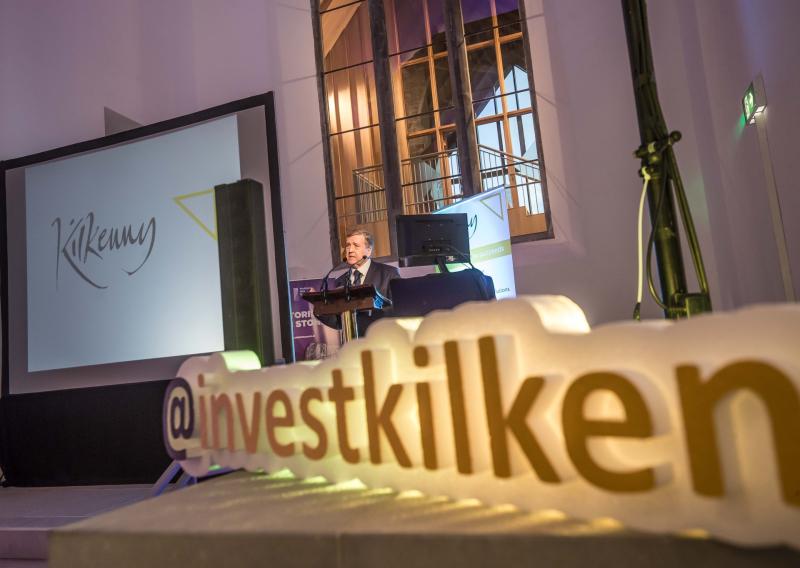 Enterprise Ireland, the Government agency responsible for developing Irish business globally, reported the creation of 19,332 new jobs by their backed companies in 2017.

Counties like Tipperary meanwhile had an 8% increase with 427 extra jobs and Carlow was up 5% after the creation of 158 jobs.

A total of 209,338 people are employed in companies supported by EI - the highest total employment achieved in the agency’s history.

This represents a net increase of 10,309 jobs nationwide for 2017, taking account of job losses.

Two thirds (64%) of the new jobs created were outside of Dublin. The West, Mid-West and North West saw the largest level of increases at 7% in 2017.

EI Chief Executive, Julie Sinnamon, said: “Despite the challenge and uncertainty created by Brexit, Irish companies have continued to grow their global exports, supporting strong job creation across all of the regions of Ireland.

Minister for Business, Enterprise and Innovation, Heather Humphreys, said: “Whatever the outcome of the complex Brexit negotiations that lie ahead, it is vital that as a country we are ready, and that the Government continues to take initiatives to bolster the capacity of our enterprise agencies to drive exports and support investment.

“As a rural TD from a border area, I am acutely aware of the challenges facing indigenous businesses as a direct result of the UK’s decision to leave the European Union.

“In recent months, Enterprise Ireland, through funding provided by my Department, has launched new measures to strengthen the rural and regional economy, and to provide quicker access to innovation funding for exporting companies.”