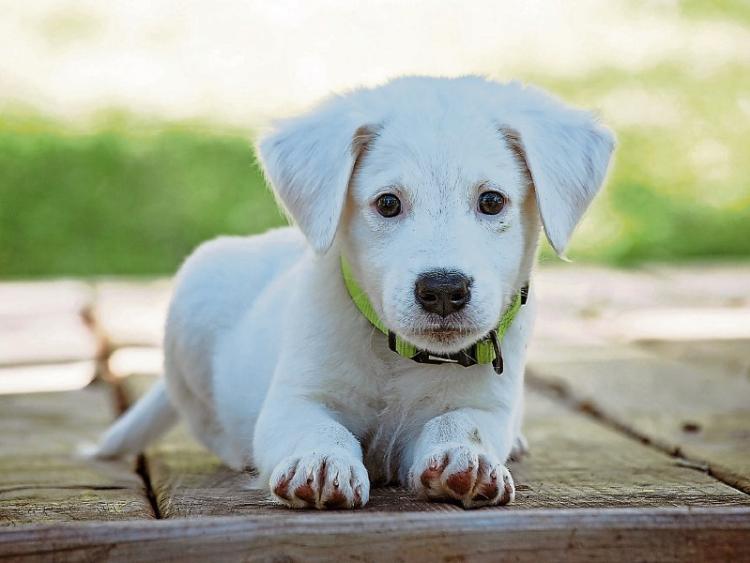 The Front Pages of Yesteryears series continues this week with an edition from January 12, 1968.

This week it was reported that a fire completely destroyed the family home of the Fitzpatrick’s in Ossory Park. Mrs Margaret Fitzpatrick, a widow in her sixties, escaped the blaze along with her daugher and five sons. The timely barking of two pet dogs helped alert them.

Councillor Margaret Tynan called on the Liber Primus to be encased in glass and protected rather than in a safe or on a shelf.

Land around Kilkenny Castle is now to be a national park.

In the Butts area, there was no need for public phones as there were enough private phones.

A man who bought a puppy from a Wicklow breeder, which arrived by train unwell and died the following day, won a court claim.