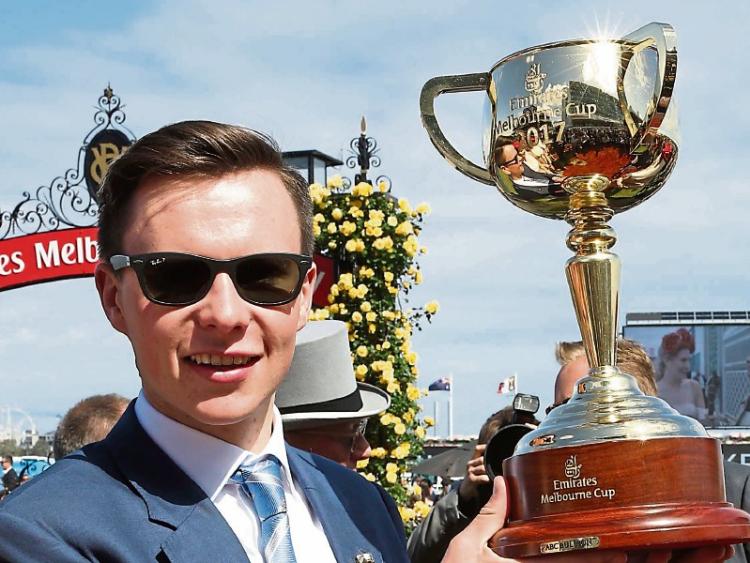 Melbourne Cup winning horse trainer, Joseph O'Brien, has seen a tweet of his go viral after he asked people on social media to name a new filly.

O'Brien asked for people's help in naming the animal and received over 3,000 suggestions in just a few hours.

It all started with this:

Ever wanted to name a racehorse? Now's your chance! This well-bred filly by Presenting (pedigree below) needs a name and we will name her after the best suggestion made on here that is available. It can't be longer than 18 characters and must be clean! RT and spread the word. pic.twitter.com/28QjhYPBVr

This tweet garnered a huge reaction online and prompted O'Brien and his team to shortlist the names. They then set up a poll on social media which will decide what the filly gets called.

O'Brien added: "There were loads that we liked, but many were unavailable and some were scandalous!"

The shortlisted names are:  I'll be me; Galveston Girl; A Lady Like You and Seldom is Precious.

There were only seven hours left to vote as of noon today with almost 8,000 votes cast already at that time:

Well, that escalated quickly!! We’ve had well over 3,000 names suggested for our Presenting filly, so we decided to pick our four favourites and let you decide. The first three are all Glen Campbell songs/lyrics that fit her pedigree and the last is just a name we really liked.