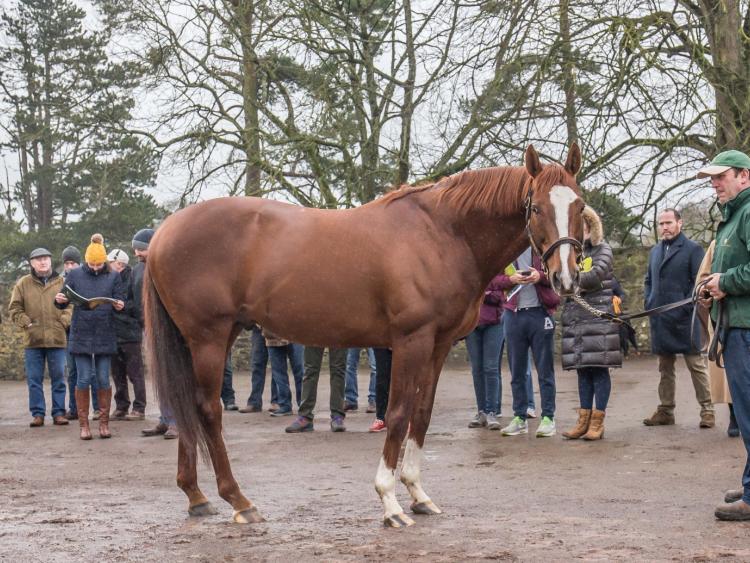 The Irish Thoroughbred Marketing's Irish Stallion Trail featured a whole host of Kilkenny Studs on January 12 and 13 when over 20 stallion farms opened their doors.

The top stallions in the world were on show during the initiative, which was open to both racing insiders and the general public.

Ballylinch Stud in Thomastown is steeped in history, being the old home of top-class racehorse The Tetrarch. It’s now home to one of the best European sires in Lope De Vega.

Darren Hassett went to see behind the walls of the stud which attracted hundreds across the two open days last weekend. His full report on the experience will be in tomorrow's Kilkenny People.

And lastly, Whytemount Stud in Kells is run by Ronnie O’Neill, who manages three stallions.

They include top-class performer Salutino and Affinisea, who is related to proven stallion and Irish Derby winner Soldier Of Fortune.

For more, pick up this week's Kilkenny People.