Revealed: Number of dogs euthanized in Kilkenny in 2016

There were 262 stray and unwanted dogs in Kilkenny in 2016 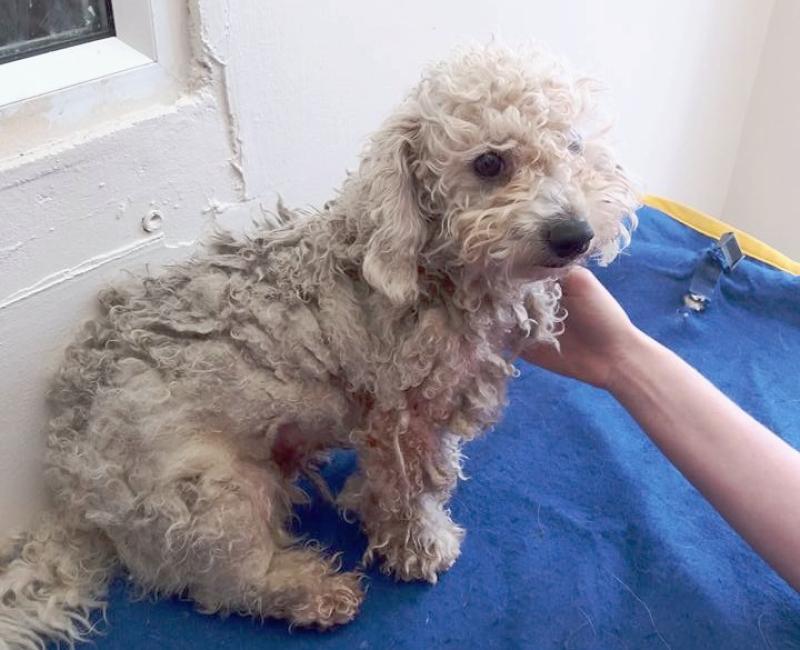 Figures from the Department of Rural and Community Development on euthanized dogs – which in Kilkenny was well below the national average – was for stray and unwanted canines (including lurchers).

The Dog Warden Service for Kilkenny is operated by the Irish Society for Prevention of Cruelty to Animals on behalf of the Council.

The local authority also shares a Dog Shelter with Carlow County Council which is located at Garryduff, Paulstown.

According to the Department, of the 262 stray and unwanted dogs in Kilkenny in 2016 only six were surrendered and sixteen were seized while 240 of the canines were strays entering the pound.

Some 55 of these were reclaimed and 61 were re-homed while a further 138 were transferred to dog welfare groups while six were put down and four died of natural causes.

This figure comes to 264 dogs, although the official department figure for 2016's total of trays entering the pound/surrendered/seized came to 262.

The figures also reveal that one full-time Dog Warden is employed to cover the county. To look at the Dog Control Statistics, click here.

According to a report in the Irish Times, Limerick Dog Shelter, which is operated by the council there, put down 37.5% of the dogs it received in 2016, compared to a national rate of 12.1%. The rate in Dublin was 3.8%.

The local authorities with the next highest euthanasia rates were Kerry with 25.5% and Tipperary with 24.4%.

Kilkenny's rate of euthanized dogs was 2.2% of dogs.

The figures show Limerick took in 645 dogs during the year of which 243 were put down and 151 were re-homed or reclaimed by their owners.

A further 251 were transferred to animal welfare groups.

The remainder were rehomed, reclaimed by their owners or transferred to animal welfare organisations.

By law, dogs taken in by local authority shelters must be kept for at least five days before being put down, although they are usually held for longer while attempts are made to find them a new home.