‘Scourge’ of cars being abandoned in Kilkenny sparks concern 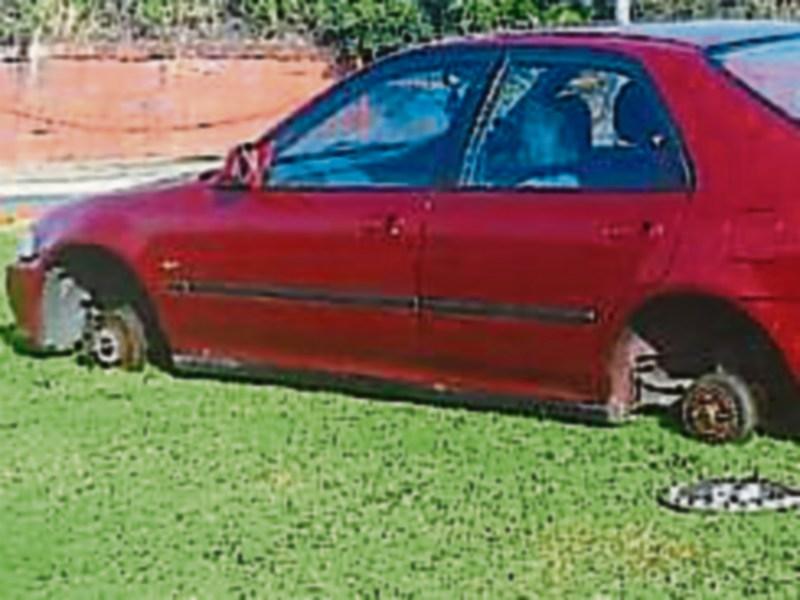 A local councillor has hit out at abandoned cars in Kilkenny which he says have become a “scourge” in the county.

The Kilkenny People previously revealed that the Council has removed twelve abandoned cars since 2014 including four burnt out cars in 2016.

The number of abandoned cars removed up until early December of 2017 came to three and included an Opel Corsa, a Nissan Primera and a Citroen.

Fianna Fáil Cllr Pat Fitzpatrick says he will seek an update from the local authority to see how they intend to deal with the problem. He said: “Abandoned vehicle’s have become a scourge and an unwelcome cost to Kilkenny County Council.

"We need to undertake a concerted effort to deal with it and I will be seeking an update at our next monthly meeting as to how the local authority intend dealing with it.

"We may need assistance from the Department of the Environment, if so, let’s get it sooner rather than later.

“Unfortunately there is, in some cases, a more sinister explanation for abandoned vehicles other than illegal dumping. I’m aware of reports that abandoned cars are being used as pick up and drop off locations for drugs.

"This is concerning and highlights the importance of reporting abandoned vehicles.” In 2016 there were four cars burnt out and the makes were not available.

"In 2015, there was just one abandoned car removed by the Council and it was a Volkswagen Golf. Finally, in 2014 there were four cars abandoned and removed and they included an Opel Vectra, a Nissan Primera, a Suzuki and another for which the make was not available."

Under Section 71 of the Waste Management Act, 1996 abandoned, in relation to a vehicle, includes left in such circumstances or for such period that it is reasonable to assume that the vehicle has been abandoned.