Figures published in the Kilkenny People this week... 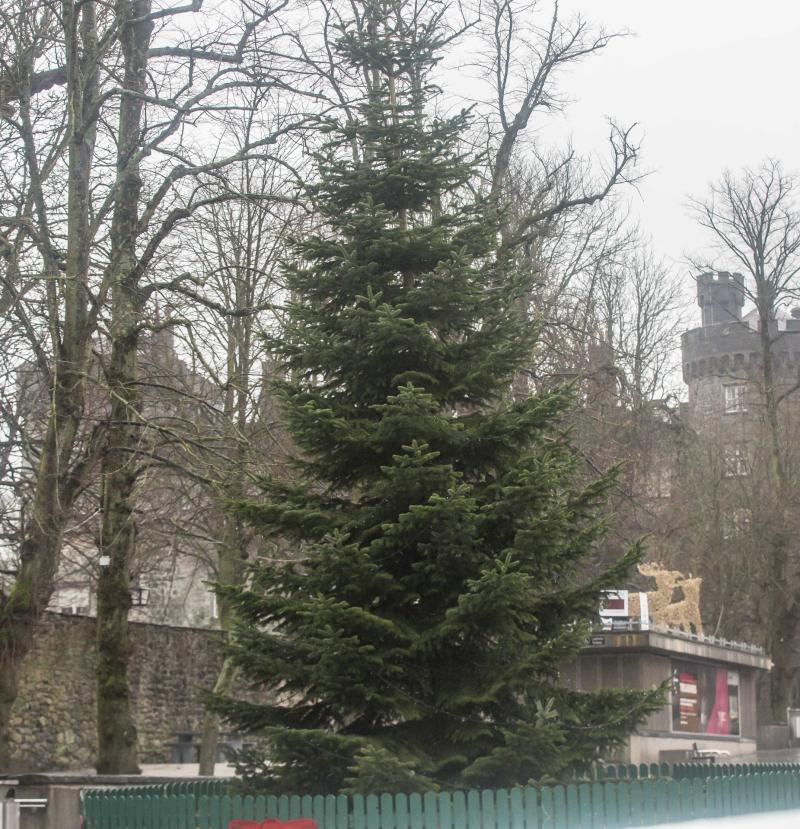 Kilkenny County Council spent over €130,000 on the purchase, erection, connection and removal of “new Christmas lights” in the city over the last two years.

The figures obtained by the Kilkenny People through a Freedom of Information request revealed also that the 36 foot Christmas tree on the Parade, came to €1,755 for the last two years.

The request sought information on how much the Council spent on the Parade Christmas tree in 2016 and 2017 and a breakdown of Christmas lights and decoration costs across the city for 2016 and 2017.

The costs (excluding VAT) in 2016 for the purchase of new Christmas lights came to €37,566 and the erection, connection and removal costs across the city came to €34,500.

Labour Councillor Maurice Shortall says the Yulefest Christmas Festival has been a tremendous success over the past two years not alone in the city but also in the scheduled towns.

He said: “The lighting upgrade in Kilkenny City was necessary to maintain our position as a top centre of excellence, ambience, atmosphere and a magnet to attract shoppers, tourists and business in general.”

Fianna Fáil’s Andrew McGuinness said: “In 2015 we launched Yulefest in a bid to increase commercial activity in Kilkenny and also to provide a Christmas festival attraction for locals and visitors alike, therefore increasing footfall and economic activity in Kilkenny.

"It has been a great success so far and continues to grow. The old Christmas lights had to be replaced as they were dated and in poor condition.

“The new lights were purchased in phases. In comparison to other cities the investment so far is small but unfortunately all that can be afforded at present due to other priorities.

“While I’m delighted with the progress of Yulefest and the increase in activity, particularly in the city centre, at Christmas time, I would also be encouraging Kilkenny County Council to ensure we are getting value for money.

“I would be concerned about the costs associated with erecting and taking down the lights but I acknowledge the huge amount of time and work that goes into making Kilkenny look as well as it did at Christmas time.”